Criminal lawyers against the Anm on the justice referendum: “confusional state” 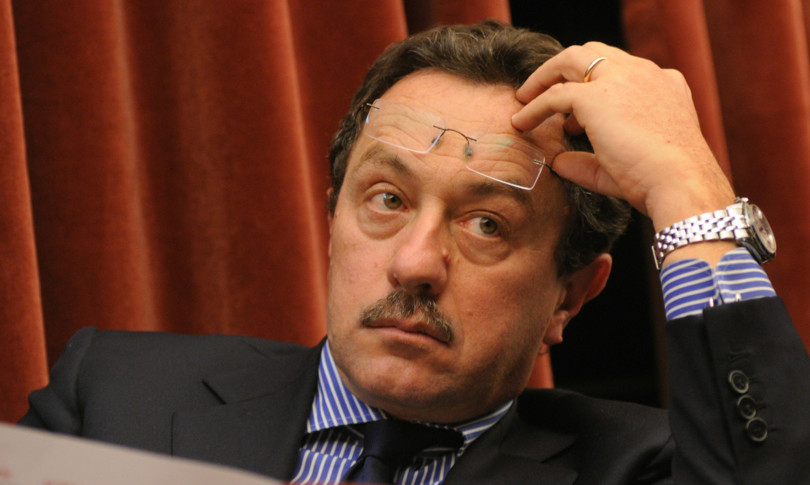 AGI – “Surprising” words, which they show only the “confusional state” in which the Italian judiciary finds itself. Does not mince words, the president of the Union of Italian Penal Chambers, Gian Domenico Caiazza, in commenting on the reaction of the ANM whose president Luca Poniz harshly attacked the referendums on justice promoted by the Lega and the Radical Party.

“I find the words of President Santalucia truly amazing – says the lawyer to AGI – which confirm the enormous difficulty of the associated judiciary in understanding the depth of the crisis that concerns it”.

The reply of the ANM: legitimate referendum but concerned about rights

For Caiazza those that came from the president of the ANM “are serious words because the referendum is a constitutional instrument, designed precisely to consult the popular will“. For this reason,” to imagine that the national association of the judiciary criticizes a popular consultation is unbelievable “.

But did you expect such a reaction?

“Yes, but not in these terms” replies Caiazza. “The Anm has full right to intervene in the debate on referendum questions and have its say, if it does not agree, but certainly not in such a threatening tone”.

Will there be any effects of these attacks?

“I don’t think – says the lawyer – that there is a direct consequence to all this but it must make the Anm and the Italian judiciary reflect on the gravity of these words”.

In other words, he continues, “the Anm demonstrates that it does not understand reality, that is, such a deep crisis of the whole system”.

“Santalucia’s words reflect the confusion of the Anm“urges Caiazza remembering that” the comparison is made on the questions. When a referendum is held, the very nature of the instrument, which is a form of direct democratic demonstration, cannot be questioned “.

Then he remembers how our democracy is expressed in two forms: “The vote, that is the delegation to Parliament which is the ordinary form and then the referendum which abrogates a law. It seems to me a balanced and indisputable plan. And what would it do there? ‘Anm in front of a Parliament that legislates a law with which it does not agree? – is your provocative question – would it react in these terms? “.