Galli, it is important to know if the vaccine has ‘taken’ 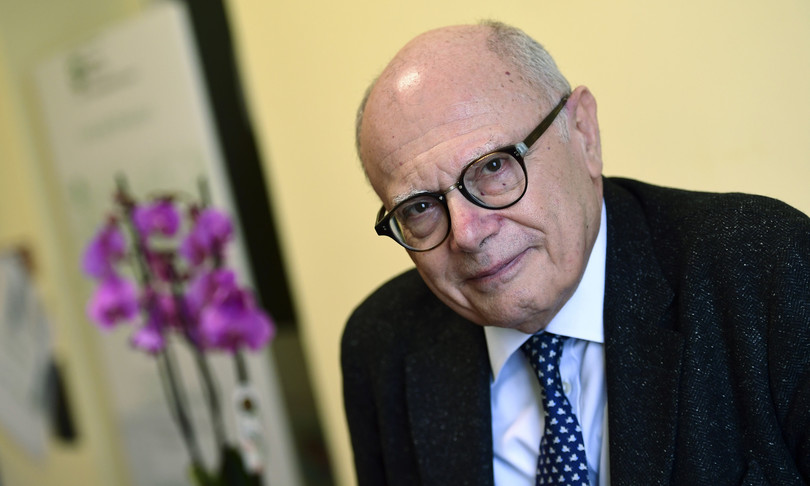 AGI – “I spent two days studying them and, despite the lack of available data, I am convinced that heterologous vaccination works“. This was affirmed to “Agorà” on Rai3 the infectious disease specialist of the “Sacco” of Milan Massimo Galli.

“In his press conference – explained Galli – Prime Minister Draghi said something very interesting about the low antibody response after the first dose: the advice they gave him I would have given him too, it would be essential to know how people responded to the vaccine but it is quite complicated. There are thousands of Italians who are doing the exams by paying out of their own pockets and favoring the legitimate turnover of many private laboratories “.

As for the question of freedom of choice, “I am in favor – admitted the infectious disease specialist – in a situation like the present one I prefer that people don’t have to. ”

In the opinion of Galli “In Italy we are following the ‘delta variant’, but we are not following it enough. The identified outbreaks are few, they are limited “.

“It must be remembered – he explained – that we have been administered 46 million doses against 73.7 million in Great Britain, that the people who have completed the vaccination cycle are 15.7 million against 31 million in the United Kingdom. a situation of this type must continue to advise caution, especially to those who are not yet vaccinated or to those who, despite being vaccinated, are in a fragile condition “.

The infectious specialist added that “The delta variant has a diffusion capacity higher than the English one, and has supplanted it in India and Great Britain: pFortunately, we have many vaccinated but we must also admit that we do not know if, so to speak, the vaccine has ‘taken’ or not “.

“If politics does not understand it – he observed – I hope that the Italians will continue to do well as they have done so far, considering the mask a protection and not a gag”.

In his opinion “The state of emergency must be extended”. “It is a discussion in part of an electoral order – said Galli – The emergency has not yet been resolved, in a country where every Region and every Autonomous Province does what it likes from an organizational point of view, to maintain conditions for which the government is able to promptly intervene where necessary is appropriate and reassuring “.