Israel: During the vaccination of schoolchildren in Holon, one of the teenagers received two identical vaccinations 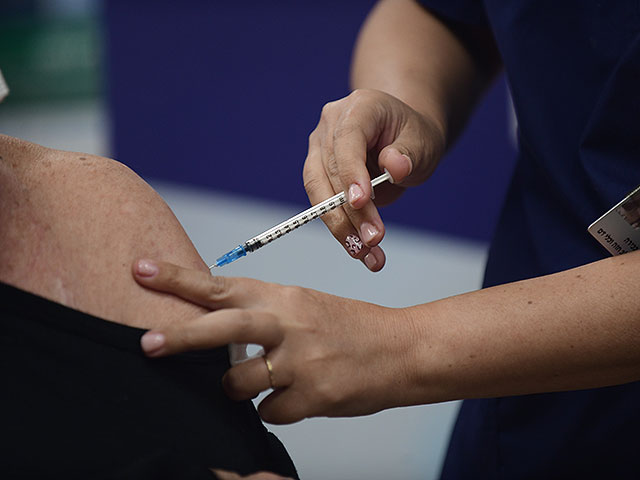 The Ministry of Health reported that a mistake was made during the vaccination of students at the “Kugel School” in Holon.

On November 20, Femi discovered, after vaccinating schoolchildren with two vaccinations – against diphtheria, whooping cough and tetanus, as well as against the papillomavirus, a discrepancy between the number of remaining servings of vaccines and the number of children vaccinated.

On November 21, Femi reported that one of the teens appeared to have received the same vaccine twice, rather than two different ones.

The Ministry of Health ordered, before the end of the investigation, to spread the vaccination procedures with different vaccines in time to avoid confusion.

It is reported that on Wednesday, November 23, the Ministry of Health spoke with the school administration, parents and students.

One thought on “Israel: During the vaccination of schoolchildren in Holon, one of the teenagers received two identical vaccinations”