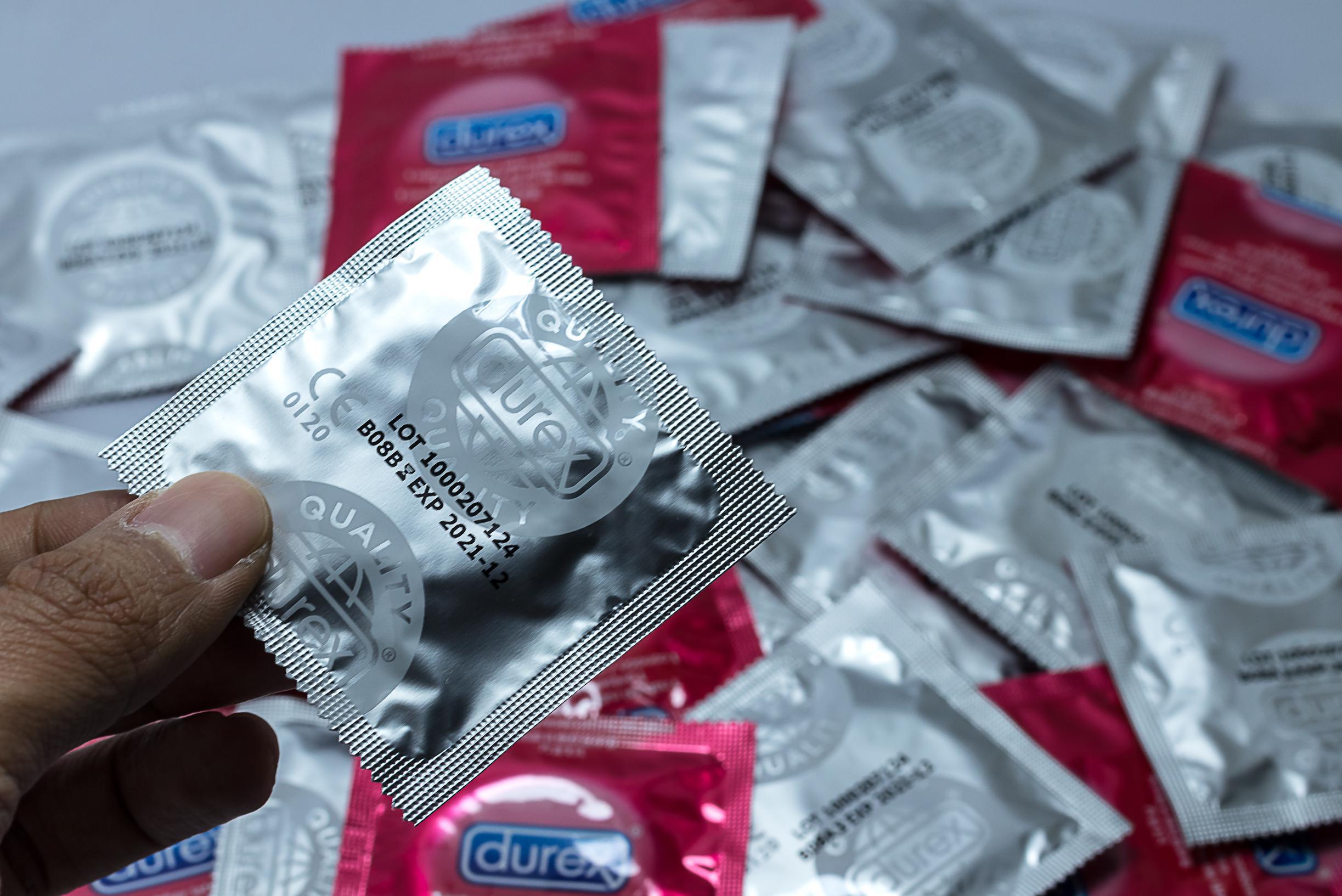 In France, from 2023, condoms in pharmacies will be free for young people between 18 and 25 years old. President Emmanuel Macron announced this on Thursday. The measure takes effect on January 1.

The president called the decision “a small revolution”. He said this during a session of the Conseil national de la refondation, which is dedicated to the health of young people.

Since December 10, 2018, condoms are already reimbursed by social security on prescription from a doctor or midwife.

In September 2021, the government announced that contraception would become free for women up to the age of 25 and no longer just for minors.

The National Council of the Bar Association of Obstetricians points out that free contraception is “necessary” but that it must be accompanied by a sexual health awareness policy that also targets men.

Macron also stated that there is a problem “with regard to the sexual health of young people”. For example, he wants to make more efforts to have teenagers vaccinated against the papilloma virus. Infections from that virus can lead to various forms of cancer. He promised to make investments to better inform about the virus. He also said he would not rule out mandatory vaccination “if we have the right scientific recommendations”.

There is also still work to be done on sex education, Macron acknowledged. “The reality is very, very far from the theory. We need to train our teachers much better on this subject, we need to raise awareness,” he added.