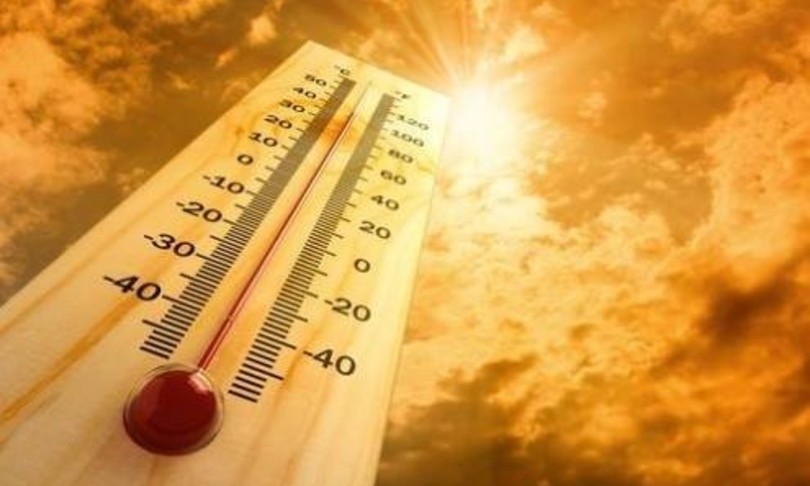 ` – The first began with the summer solstice real African heat wave over Italy. The temperatures that will be reached in the next few days in many cities will beat the records of the summer of 2003. According to the site iLMeteo.it, the presence of the sub.tropical anticyclone will become stronger and more powerful with a consequent increase in temperatures.

The maximum values ​​on most of the cities in the South and on some of the Center and compared to the same period in June 2003 they will be about 8.11 ° C higher.

This African heat wave could lessen only in the next weekend, but not in all regions.