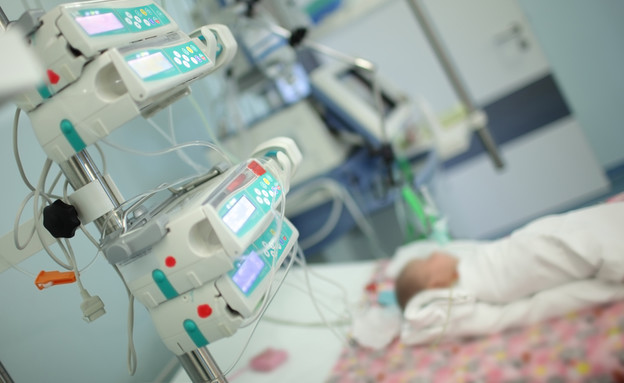 A. was admitted to the delivery room, but then several medical malpractices occurred. For example, continuous monitoring of the fetus’ heart rate was not performed despite the risk to the fetus. The medical staff decided to perform the caesarean section very late even though they knew about the distress the fetus was in at those critical minutes. After birth, the baby underwent prolonged resuscitation, suffered severe injuries to his entire body and finally, at the end of 20 hours, died.

The baby’s parents filed a lawsuit through attorney Keren Cohen against the hospital in the Magistrate’s Court. The lawsuit alleges that a series of omissions on the part of the medical staff caused the baby’s death.

The statement of claim was accompanied by an opinion from a pediatrician who stated that if the medical treatment had been given according to the accepted rules of medical practice, the baby’s chances of survival would have been very high – at least 80 percent.

The hospital filed a statement of defense in which it sought to dismiss the claim and argued that the medical staff did not deviate from accepted medical standards and that there was no negligence.

The parties recently submitted a compromise agreement according to which the hospital will compensate the child’s parents in the amount of NIS 800,000 and will also pay attorney’s fees. As part of the agreement, it was agreed that the name of the hospital will not be published.