Record U.S. deaths due to overdose 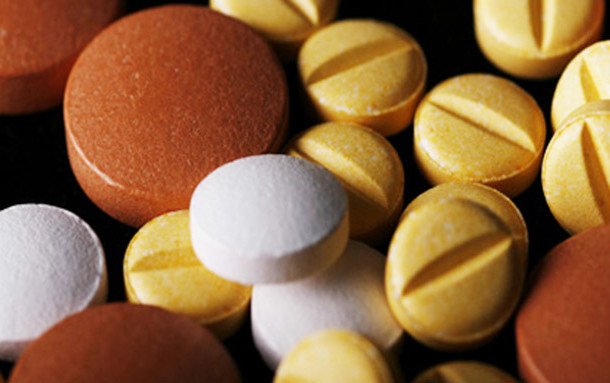 More than 100,000 people died from drug overdoses in the United States during the 12 months following the first closure, a record number of drug-related deaths within a single year. This is according to a report by the CDC thatPosted Yesterday. it’s aboutAn increase of almost 30% from 78,000 cases in the previous year. The vast majority of deaths, about 70%, were among men aged 25-54.

The highest increase was in Vermont, where the death toll rose 70 percent to 209. After Vermont were West Virginia (62%) and Kentucky (55%).

Experts estimate that a combination of long periods of isolation, family members and friends dying from COVID-19, job loss and economic hardship are the main factors behind higher drug use. The data indicate that more people consumed drugs alone, a factor that is a risk factor for an overdose, along with a decrease in access to services that may support overdose prevention, harm reduction, treatment and recovery.

The vast majority of deaths were caused by synthetic opioids and widespread use of fentanyl, a fast-acting drug that is 100 times more potent than morphine. Fentanyl can sometimes be used to treat severe pain, including pain caused by advanced cancer. However, most cases of damage or death associated with fentanyl in the United States are related to illegally manufactured and cheaply produced fentanyl.

Overdose deaths associated with the use of stimulants such as methamphetamine, cocaine and natural and synthetic opioids, such as prescription painkillers, have also risen during these 12 months. Various opioids – including heroin, fentanyl and oxycodone – that have been listed as painkillers have killed more than 470,000 people in the United States since 2000.

“As we continue to take steps to defeat the COVID-19 epidemic, we can not ignore this epidemic, which has affected families and communities across the country,” U.S. President Joe Biden said in a statement. And noted that nearly $ 4 billion has been spent through the U.S. Rescue Program to expand services for drug use and mental health disorders.

“We are working to make health coverage more accessible and affordable for all Americans so that more people in need of care can receive it,” he said. “We strengthen prevention, promote harm reduction, expand treatment and support people in recovery, along with reducing the supply of harmful substances in our communities. We will not give up.”