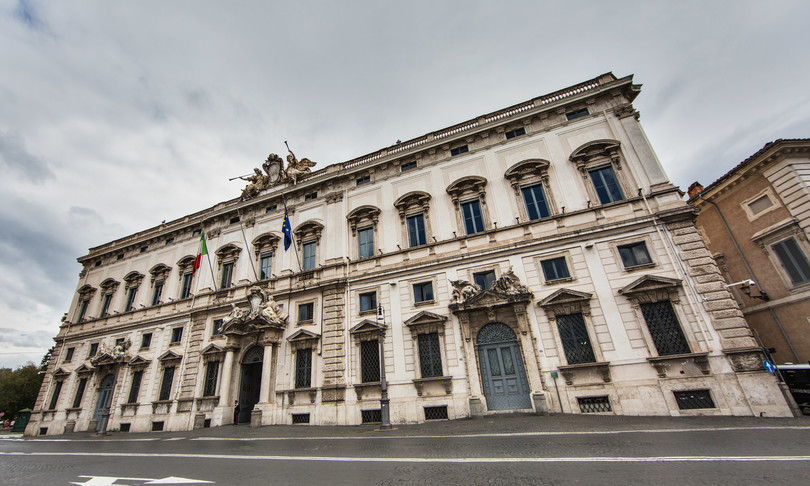 AGI – Prison for aggravated defamation by the press only in cases of exceptional gravity. This is what the Constitutional Court sanctioned, which examined the issues raised by the courts of Salerno and Bari on the constitutional legitimacy of the prison sentence provided for defamation in the press, by contrast, inter alia, with Article 21 of the Constitution and Article 10 of the European Convention on Human Rights.

The issues returned to the Court’s examination one year after the 2020 order in which the ‘judges of the laws’ had urged the legislator to undertake a comprehensive reform of the matter.

The sentence with the reasons will be filed in the coming weeks, but Palazzo della Consulta, in the meantime, makes it known that the Court, having acknowledged the lack of intervention by the legislator, declared article 13 of the press law unconstitutional (47/1948) which obligatorily triggers, in the event of a conviction for defamation in the press carried out by attributing a specific fact imprisonment from one to six years together with the payment of a fine.

On the other hand, article 595, third paragraph, of the criminal code was considered compatible with the Constitution, which provides for imprisonment from six months to three years or, alternatively, the payment of a fine: the latter rule allows the judge to sanction only cases of exceptional gravity with a prison sentence.