In the heat, the alarm goes off for drought and insects 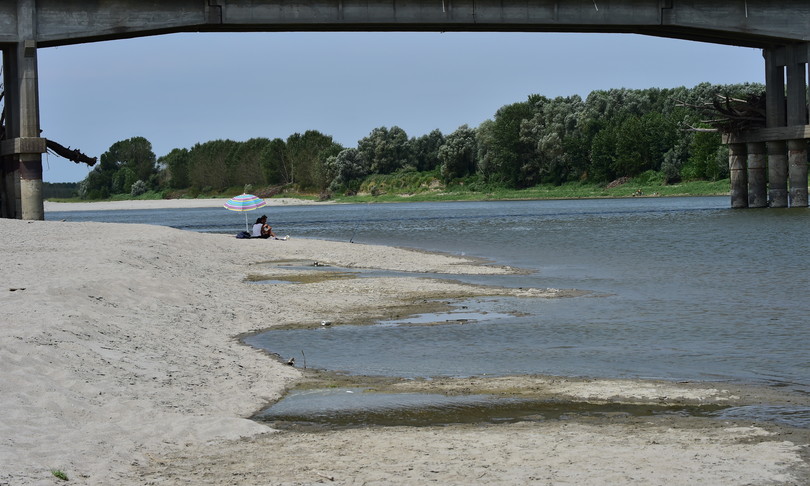 AGI – There is a drought alarm in the countryside from north to south of the country where patchy crops are in serious suffering and it was necessary to try to save them to resort to emergency irrigation.

This is what emerges from the monitoring of the on the effects ofheat wave that hit the Peninsula with extreme temperatures over 40 degrees.

“In Piedmont in the Alessandria area – underlines Coldiretti – there is concern for corn and vegetables, from tomatoes to potatoes that need water to grow, in Puglia and Sicily at risk and the harvest of wheat, in the Marche and Molise the heat anticipated ripening and reduced production yields while in Basilicata there were the first demonstrations of farmers in Gaudiano di Lavello to ask for interventions to tackle the serious water shortage that is putting the Lucan agricultural sector in difficulty.

But the jump in temperatures – continues Coldiretti – is also favoring the spread of annoying insects for humans and harmful to crops such as the Asian bedbug and the red-eyed gnat, particularly feared by fruit and vegetable producers for the crop losses they can cause “.