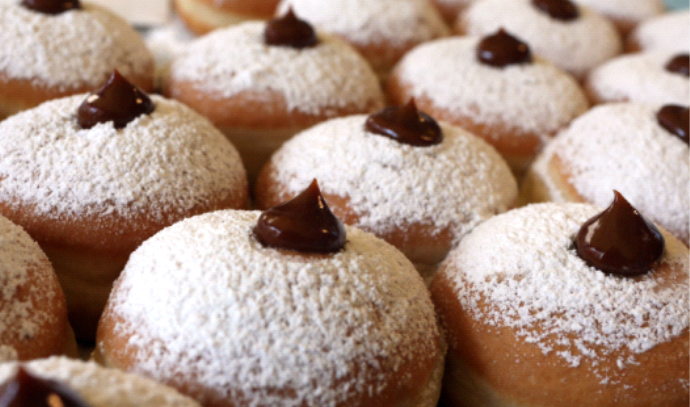 A 60-year-old Yavneh resident was evacuated while being anesthetized and respirated to Assuta Hospital in Ashdod, after he suffocated today (Monday) from a donut stuck in his throat. Upon arrival at the hospital, he received medical treatment that included, among other things, aspiration of the donut from the airway and respiratory physiotherapy until his return to independent breathing.

The patient was then subjected to an extubation process and removed from the ventilator. He is now recovering and his condition is defined as mild.

Dr. Debra West, Director of the Assuta Ashdod Public Hospital, said: “The rapid identification and treatment of MDA and the continued treatment of the hospital saved his life. It is important for the general public to be able to identify cases of suffocation – a person who holds his throat after eating, is unable to speak or cough or changes the color of his face, in all these cases there is a suspicion of suffocation and MDA staff should be called as soon as possible.