A new test can detect more than 50 cancers 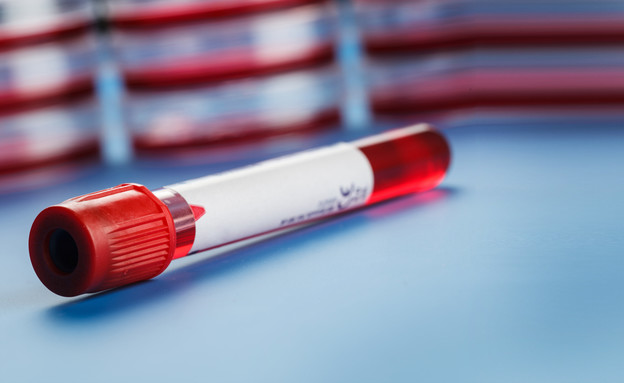 A new blood test makes it possible to detect 50 different types of cancer without the need for an invasive test. The test called ‘Gallery’ is based on a test developed to perform prenatal blood tests in order to find changes or disorders in the subject’s DNA. Studies have reported a false positive rate of less than one percent in gallery blood tests. When a cancer is detected on examination, a nose gallery can determine where the cancer is in the body.Today there are more than 100 different types of cancer and the preliminary tests available today only know how to detect a few of them. The types of cancer responsible for 71 percent of cancer deaths do not have a recommended early detection test. Only five cancers have recommended tests: breast, cervical, colon, prostate and lung cancers. Each of these tests has its drawbacks, including varying levels of invasiveness, pain, and false positive rates.

The new test should not replace routine cancer tests recommended by medical authorities. If the blood test detects cancer, patients will need to have additional tests to confirm the diagnosis. According to the models of the drug company GRAIL that developed the test, it is estimated that if this test is added to a standard diagnosis, there is a potential for early detection of almost 70% of cancers that cause death within five years, which translates into the potential to prevent 39% of deaths.

How was it discovered?

In 2013, Illumina Health Company began offering non-invasive prenatal testing (NIPT) to pregnant women. The purpose of the test was to find tiny DNA fragments in the women’s blood, which may indicate chromosomal abnormalities in the fetuses they carry – abnormalities that may signal the presence of genetic disorders such as Down syndrome.

Dr. Meredith Alex-Miller, pathologist and laboratory director of Illumina’s NIPT Clinical Laboratory at the time, observed strange findings in some of the blood samples from the pregnant women.

“I encouraged the clinical counseling team to clinically monitor these patients even though they appear to be healthy.” “This is a once-in-a-lifetime opportunity to bring innovative technology that could change patients’ lives,” said Joshua Offman, the company’s chief physician.

In the US, several countries have already begun using the blood test as an adjunct to existing diagnoses. Currently, more than 50 hospitals and nearly 1,100 health clinics serving 5 million patients have integrated the gallery into the testing system. In addition, GRAIL has signed an agreement with the National Health Service Of the United Kingdom (NHS) in support of the NHS’s long-term program for the early diagnosis of cancer.”Based on data from such a program in the UK, it would be possible to expand the trial approach to about a million people over 2024 and 2025, and that could even roll over to a larger population afterwards,” Opman said.