The surprising uses you did not know about baking soda 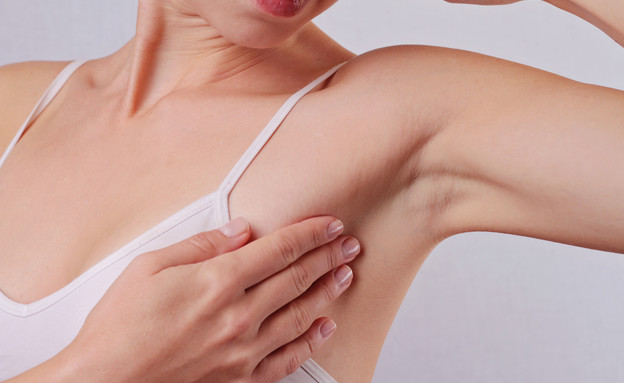 One of the most effective ingredients found in any kitchen is baking soda. Beyond the worlds of cooking and baking, it is known as a multi-purpose grandmother remedy with a variety of effective functions for body care, house cleaning, stain removal and polishing of silverware. The unique chemical properties of baking soda have also provided interest to many researchers who have found surprising health benefits in it, even outside the kitchen.who’s here

Baking soda can be an excellent natural substitute for mouthwash. Studies indicate the antibacterial and antimicrobial properties of soda. To make homemade mouthwash with baking soda, add 1/2 teaspoon (2 g) of baking soda to half a cup (120 ml) of warm water, then gargle as usual.

Not just on objects – Baking soda can be used as a natural deodorant to eliminate the smell of sweat by making its odors less acidic. This is especially relevant for people who have sensitivity to chemicals and components common in many commercial deodorants like aluminum. For example, those with dry or sensitive skin may be more prone to the side effects of redness, rash or itching, as a result of using a commercial product.

Baking soda is a safe alternative to commercial air purifiers, as it is free of industrial chemicals and neutralizes odor particles.

Do it yourself: Take a small jar, 1/3 cup (74 g) baking soda, 10-15 drops of a favorite fragrant oil, a piece of cloth or paper and a thread or ribbon. Add the baking soda and essential oils to the jar. Cover it with the cloth or paper, pin it in place with the thread and put it in the living room, bedroom, bathroom or kitchen. When the smell starts to fade, do not forget to shake the jar.

Removes pesticides in fruits and vegetables

Peeling fruit is the best way to remove pesticides. However, it has a price because there are quite a few important nutrients like fiber, vitamins and minerals, which are found in the peels of many fruits.

Recent studies suggest that washing baking soda is the most effective way to remove pesticides from fruits and vegetables without peeling them. Research One found that soaking apples in a solution of baking soda and water for 12-15 minutes removed almost all of the pesticide residue.

Not too much
Using large amounts of baking soda as a home remedy also has some risks. At too high a dose, baking soda can be toxic, due to the high sodium content of the powder. On the one hand baking soda is known to help with digestive problems, but too much baking soda can cause a chemical reaction that releases too many gases, and actually tears the stomach. Baking soda in bulk can also affect the way certain medications are absorbed.