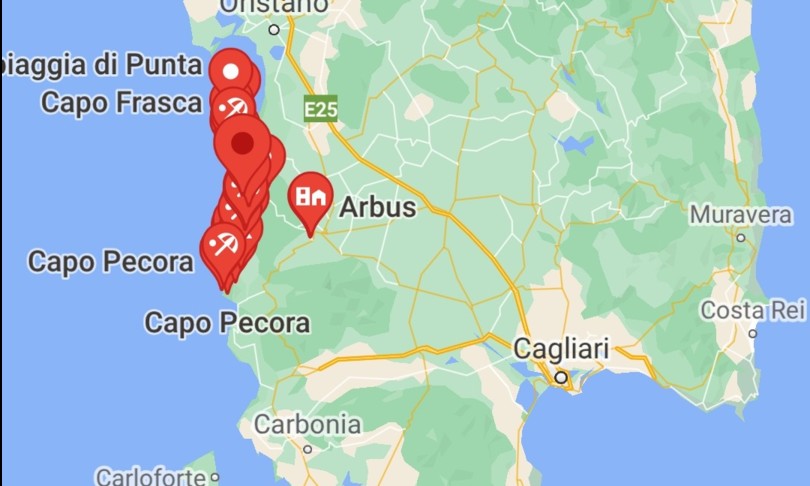 ` – His name was Fernando Porcu, 60 years old from Villamar (Medio Campidano), and he was a worker, the man who died in the afternoon in Sardinia, after diving into the sea to save his thirteen.year.old daughter and another girl who were bathing and they were in trouble.

According to what was reconstructed by the carabinieri and based on the testimonies collected among the few swimmers, the man entered the water in front of the beach of Gutturu de Flumini, in Arbus (South Sardinia), in an attempt to reach his daughter and a friend in the sea agitated. But he felt sick almost immediately and was seen collapsing in the water. When the alarm went off, 118’s attempts to revive him were useless. This version has also been confirmed at the ` since sindigo of Arbus, Andrea Concas, who arrived on the spot shortly after the tragedy.

One of the little girls came out of the water alone, while the other was rescued by another bather. According to initial information, however, the two teenagers had been saved by Porcu. The victim’s thirteen.year.old daughter, who had inhaled water and who saw her father after the illness, was transported by helicopter rescue to the hospital in Cagliari for investigations. The coast guard of Oristano also intervened on the spot.