From Cts ok to open air discos with green pass 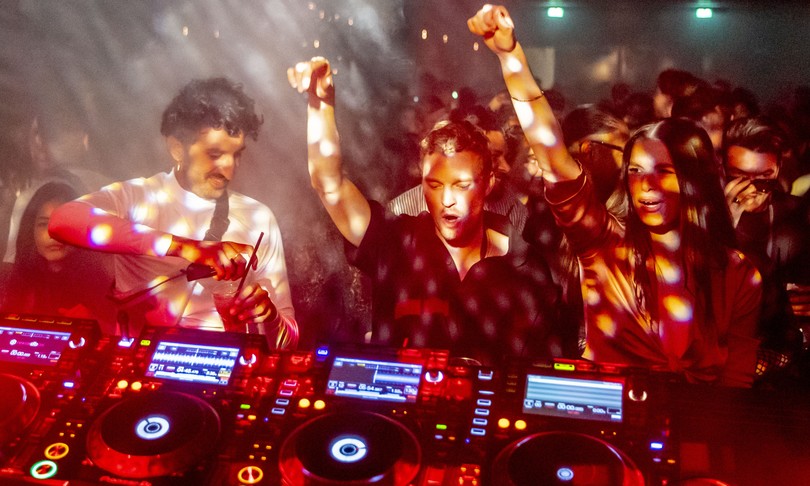 AGI – Green light for the reopening of the discos by the Technical-Scientific Committee, which met this afternoon. Locals, AGI learns, will only be able to open in white area, and above all you can dance only outdoors.

Entry will be allowed only to those in possession of a green pass. There is a quota for admissions, which must be registered for 14 days.

On the other hand, the CTS has not expressed itself on a date for the reopening: the government will decide. The two most likely are July 3 or 10.

“The CTS pointed out how the current epidemiological picture is characterized by a limited circulation of the Sars-Cov- virus2 – reads a note – in the national territory but at the same time the Delta variant is gradually emerging which according to ECDC is destined to become dominant in European countries in the summer months “.

“The opening of discos can be considered where the protocols provide that the activities are limited to contexts that can guarantee the performance only outdoors – reads the press release – entry is to be limited to holders of a valid green certificate which cannot be replaced by self-certification;

crowding cannot exceed 50% of the maximum capacity including service personnel and employees; anyone who has one temperature above 37.5 or symptoms compatible with Covid-19 avoid access; the traceability of the users present;

users are aware that these activities are among those with the greatest risk of gathering and transmitting the SARS-CoV-2 virus that it is therefore necessary to adopt responsible behaviors and such as to reduce the risk of transmission; any restaurant and bar activities are subject to the rules already in force “.

“Finally, the CTS recommends that the Local Health Authorities and other institutions involved in safety – concludes the note – are involved in the validation and compliance with the prevention and sanitation protocols to guarantee maximum compliance with safety measures”.

The CTS highlighted in expressing the opinion that discos are “known as those with the greatest risk of transmission and how this type of risk has also been confirmed in the recent past”.

Furthermore, it was highlighted that the clientele “largely belongs to the younger age groups which at present are among those with the lowest vaccination coverage in particular if we refer to the complete vaccination cycle and also represent the subjects intrinsically more susceptible to spreading the Delta variant characterized by greater infectious capacity than the variants currently in circulation “.