Do not try this at home: Conan Visser ate KFC for 1 month straight 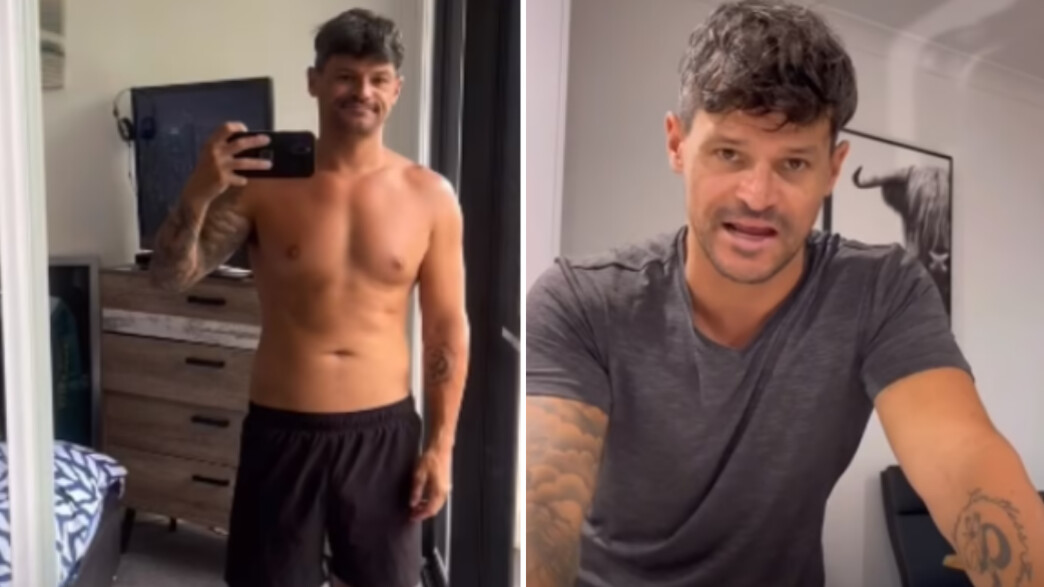 The young Australian stunned the chain after eating for only a month on the KFC chain. If that wasn’t enough, a month later he went on an “alcohol diet,” during which he consumed nearly 12 servings of alcohol daily. So in what experiment did he gain more weight? Hold on tight

A wild Tiktoker from Australia recently unveiled the findings of his bizarre experiment, which he called: “Alcohol Diet”. Conan Visser, the brains behind a host of ICANIWILL channels on social media, started his experiment after a month after eating only portions of the fast food chain KFC – and a few days after the experiment began, Visser says he uploaded in one week of drinking alcohol what he uploaded in an entire month!) Where he ate only fried chicken.

Visser documented his KFC trial last month, during which he gained an average of one pound every three and a half days, and 10 pounds at the end of the entire trial, but nothing prepared him for the “alcohol diet”: “I gain more weight than I did. While I was eating KFC, “said Visser.” I only had one week of alcohol and I had already gained three kilograms – which is 30% more than I had gained during KFC. Now it turns out that when I drink, the liver puts all its efforts into breaking down alcohol Fat faster. ”

“It’s really hard for me today. My body hurts, and mentally I do not have too much energy, and my hangover medication does not really help,” Visser added, saying he drinks 8 to 12 servings of alcohol every day, and claims that on the eighth day of the experiment he has already started suffering from fever He added that he “does not remember when was the last time my body felt this way”.

“My body really hates me right now,” the Australian ticker noted, adding that there is also a positive side to his new diet: In another post he said that since he started consuming more servings of alcohol, his libido has increased significantly and his performance has improved miraculously. “No wonder I always drink more when I start dating someone new,” he added. “I would not recommend anyone to do this experiment for completely obvious reasons. On the other hand, it is very exciting to me. I am an adventurous person and I like to take risks.”