The weight loss injection approved by the FDA | Collapsed 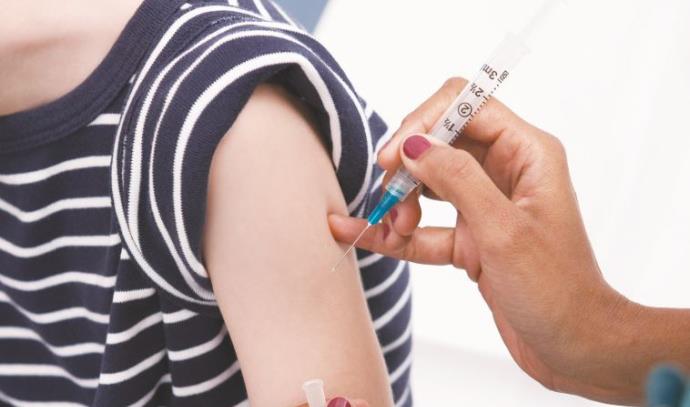 Can we get rid of obesity with a simple shot? In line with weight problems – The US Food and Drug Administration (FDA) last night approved the medical solution that could help get rid of problems of excess fat in the body, a tendency to obesity and even help diabetics. This morning (Monday), the specialist doctor Prof. Rafi collapsed With Anat Davidov and Golan, he will be featured on their program on 103FM, explaining: “The shot suppresses appetite, without a feeling of deprivation.”

How It Works? The professor explained to the broadcasters that there is a hormone in the body whose entire function is to announce the introduction of food into the body called GLP1. The same hormone actually causes the stomach to start working in order to process and absorb the food that enters. “Once the body receives food there should be several mechanisms of its absorption in the stomach,” he explained. “This hormone usually has an effect for a few minutes, but they were able to develop one that would last a long time in the body.”

Naturally, and after extensive testing by drug companies that manufacture the injection and of course the approval of the body that approved, among other things, the corona vaccines, the drug causes weight loss. “It slows the rate of gastric emptying,” Carasso explained. “It also suppresses appetite,” Carasso referred to a hormone secreted during the injection. This allows the body to continue for many hours without food, and “without a feeling of deprivation,” according to the specialist doctor.

The injection, which has been given privately in Israel in recent years, was previously approved in the United States as an anti-diabetic injection – this is because it lowers the body’s sugar level and inhibits appetite. Now it also has a permanent status as one that helps with weight loss.

“People who want to lose weight, will get the injection once a week until they reach the desired weight,” the doctor said. Therefore, do not rush to ask a doctor for a prescription, as this medicine is not for everyone: “The injection is only given to people with a BMI higher than 30, or to people with a BMI 27 and over, and provided they have a background illness.”