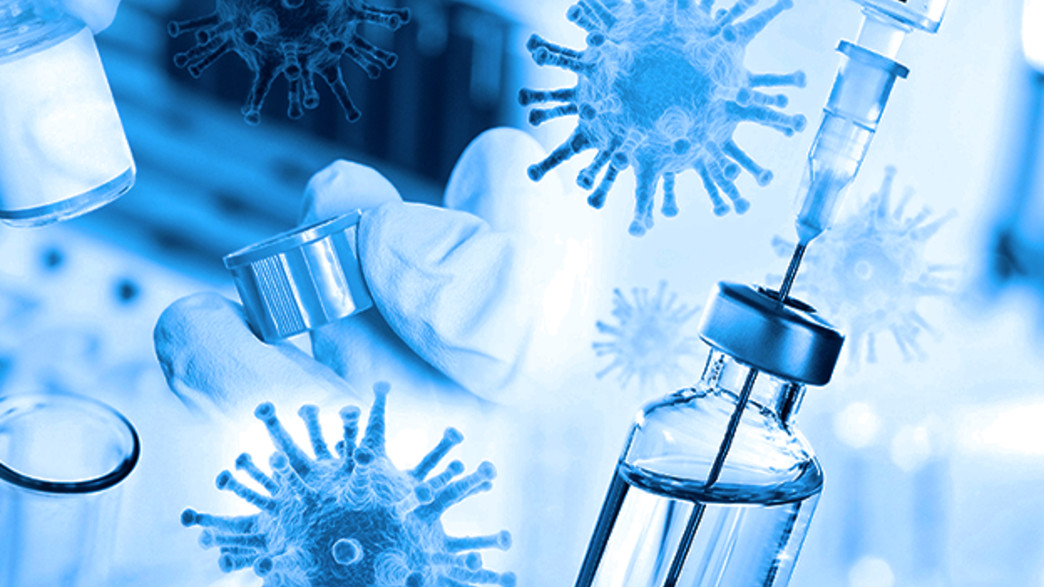 Researchers at Ben-Gurion University tracked the genetic system of corona patients from around the world, using a method based on computational biology. Contrary to popular belief so far that the virus infects the lung cells, which requires hospitalization and resuscitation in severe cases, the researchers found significant damage to the cells of the immune system. “There is room to offer patients mitochondrial therapy and change the direction of thinking”

Corona patients experience difficulty breathing which in severe cases requires hospitalization and respiration in the hospital. Researchers from Ben-Gurion University of the Negev have tried to find the cause of the turbulent nature of corona disease, which is also reflected in a storm in the immune system. To do this, using a method based on computational biology, the researchers analyzed for a year the expression of genes in the genetic system of patients from around the world. The study was published in the journal iScience.

Corona virus is actually a virus associated with acute lung disease. However, in the laboratory of Prof. Dan Mishmar, President of the Genetic Society of Israel, Head of the Chair of Genetics and Genomics at the Department of Life Sciences at Ben-Gurion University of the Negev, mitochondria (organs that are in cells and produce energy) are considered a key player in the proper functioning of the body. Therefore, the study group examined whether mitochondria are damaged during illness. The answer was definitely yes, but surprisingly, the damage was not to the lung cells but to the cells of the immune system.

When examining how the disease progresses, one notices a phenomenon called the ‘cytokine storm’ that indicates symptoms such as fever, swelling and extreme fatigue. The researchers hypothesized that the cytokine storm indicates damage to the immune system, and in the case of the coronary department, it is significantly affected by damage to the mitochondria. “We hypothesized that because the cytokine storm is an integral part of the disease and this leads to a severe condition, the story of the disease is not only found in health but rather in the immune system,” said Prof. Mishmar.

Doctoral student Hadar Medini, examined for a year the mitochondrial gene control among corona patients. Through analysis of bioinformatics information, including testing of the genetic material in tissues and individual cells, she discovered in a method based on computational biology that mitochondrial activity and control were particularly impaired in immune system cells. “Before conducting cell experiments, you should look at the existing information,” Madini said. “We got more and more results that supported our hypothesis and we realized that as the figure repeats itself, it is a phenomenon.”

Now that the surprising results have been obtained, there is room to offer patients mitochondrial therapy and change the direction of thinking. “The treatments already exist, you just have to channel the way of thinking there to make it easier for the patients,” concluded Prof. Mishmar.

* The content does not constitute a professional opinion, recommendation, substitute for consulting a specialist or receiving medical advice.