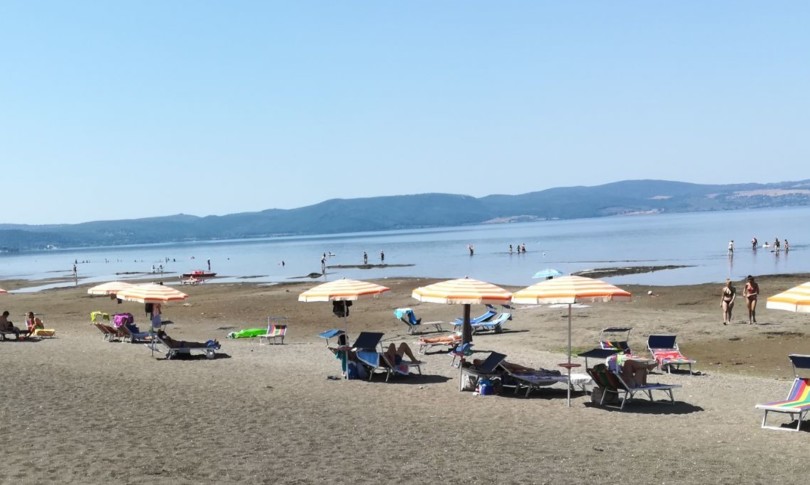 AGI – The searches of the carabinieri for the disappearance of a 23 year old Dutch tourist disappeared on Friday morning, after diving in Lake Bracciano, near Rome. The boy, on vacation in Trevignano Romano in the company of a 34-year-old compatriot, had gone out for a swim.

The alarm given by the friend

The friend, not seeing him return after about two hours, called 112. The searches started immediately with the Arma patrol boats, but after almost 24 hours, there is no trace of the young man, sighted for the last time theredo Riva del Polline, at the level of the beach adjacent to the Parco del Lago.

Vacation in a tent

The two tourists they had been camping in tents since Thursday evening and on Friday morning, around 10.30, the youngest told his friend that he would take a swim in the direction of Trevignano Romano.