Have a cold? Not sure it’s because of the air conditioner 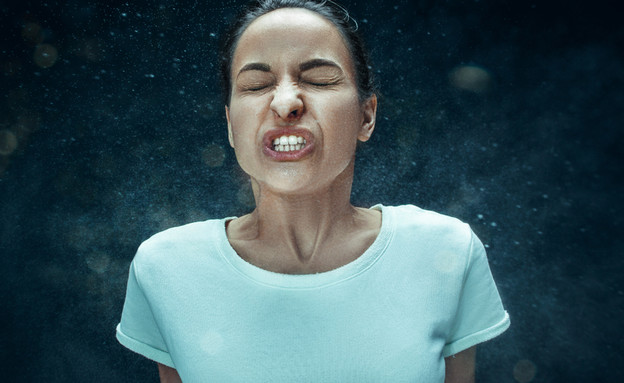 How do you know summer is coming? Look around and sneeze non.stop. The immediate diagnosis of all of us is “Well, it’s because of the air conditioners. Once hot, once cold – do not get out of it,” and indeed it is very easy to blame these noisy bastards. On the other hand, they are not solely responsible for all these sneezes and they are not alone in the campaign.

“Allergy is a reaction of the immune system to substances in the environment. This is an abnormal but very common reaction,” says Prof. Alon Hershko, chairman of the Israeli Association of Allergy and Clinical Immunology. “Thousands of people in Israel and millions around the world suffer from allergy symptoms to one degree or another. Sometimes an allergy can cause sneezing, nasal congestion or coughing but sometimes an allergic reaction can be dangerous and life threatening. Potential such as pollen, mold and various foods.Such a substance is called “allergen.” Here are some allergens and solutions noted and suggested by Prof. Hershko.

Professor Alon Hershko is the director of Internal Medicine Department C at Hadassah Ein Kerem Hospital in Jerusalem and the chairman of the Israeli Association of Allergy and Clinical Immunology.–