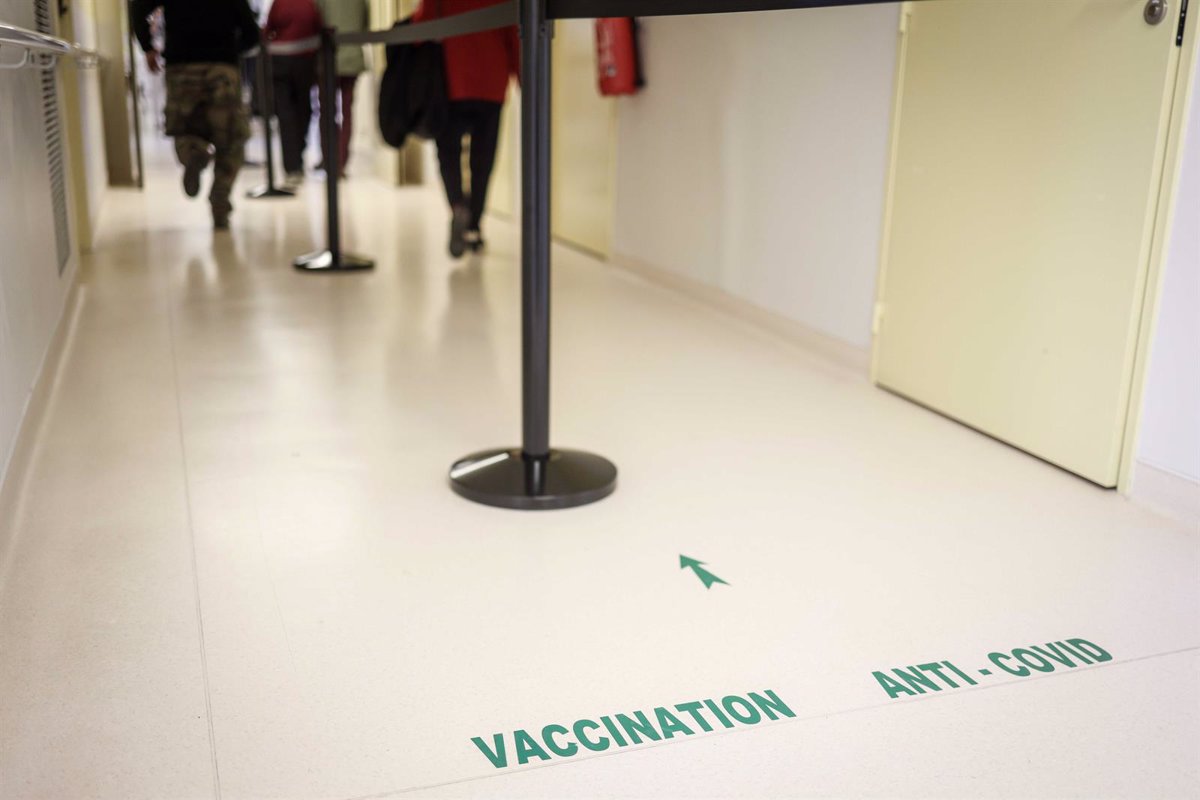 The High Health Authority (HAS) of France has recommended this Friday to reduce to three months the period between the second dose of the coronavirus vaccine and the inoculation of the third booster dose due to the expansion of the omicron variant in the European country.

The agency has indicated in a statement published on its website that this variant is “particularly contagious” and has opted to shorten the deadlines for the third dose, as well as inoculate a booster dose to adolescents between twelve and 17 years old. risky.

Thus, he has emphasized that there is “a worrying epidemiological context” that “justifies an acceleration of the vaccination campaign”, including the reduction of the deadlines for these booster doses with the aim of “limiting as much as possible the number of new cases and serious cases “.

The HAS has highlighted that France has been facing “for several weeks” a fifth wave linked to the delta variant, a situation that has been accelerated by the “very rapid expansion” of the omicron variant, while saying that the latter “It could partially escape vaccines.”

In this sense, he explained that the analyzes carried out in the country show that the vaccines are effective against non-severe symptomatic forms of the omicron variant at 80 percent during the first two months, although later they lose their effectiveness more quickly than before the previous variants.

Finally, the agency has reiterated that vaccination “is a pillar of the fight against the SARS-CoV-2 pandemic and has asked the population to” strictly respect “prevention measures, including the use of a mask and social distance.