Three Sardinians risk extradition to France for fishing in Corsica 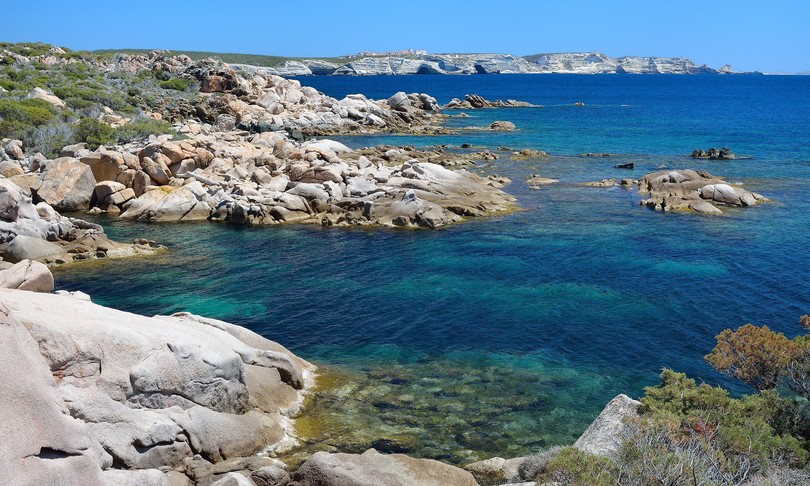 ` – A ‘forbidden’ fishing trip in Corsica, in the protected waters near Bonifacio, risks costing three Sardinian divers dearly. France wants them to judge them according to local laws and their fate hangs in the balance. The fishermen of Sorso, in the Sassari area, risk being extradited after the Court of Appeal has decided to hand them over to the transalpine authorities. Arrested on a European arrest warrant, then released from prison at the request of their lawyers Marco Salaris, Mario Perantoni, Luca Sciaccaluga and Luigia Crabu and subjected to the obligation to sign, now they only have to appeal to the Supreme Court.

The accusations of France

A delicate story that sees the young fishermen ended up at the center of a sort of ‘diplomatic case’. They are accused by the French authorities of violence and threats to a public official, obstruction to the functions of an official, violations of environmental crimes, fishing within an area designated as a protected natural reserve of the Strait of Bonifacio between Sardinia and Corsica. The facts date back to 2 July last year when the fishermen left the port of Santa Teresa di Gallura headed for Corsica and, according to the accusation, they violated the waters of the marine area where fishing is strictly prohibited.

Surprised in a ‘red zone’, the divers allegedly threatened the guardians of the nature reserve by aiming at them the diving rifles with the harpoons engaged. At that point the gendarmerie intervened: immediate escape of the three aboard the rubber dinghy and the pursuit until the landing of Santa Teresa where they were blocked, identified and taken over by the carabinieri.

The ‘mystery’ of the fourth man

In the reconstruction of the French authorities we speak of four men, but due to an error in the personal data at the time of identification, the fourth fisherman, 37 years old also from Sorso, had not been notified of the mandate of the Ajaccio court– This until the conclusion of the investigations that led to the arrest which ended in a similar way to the first three with the release and the obligation to sign after the validation interrogation.

The judges of the Sassari Court of Appeal have also decided to accept the extradition request of the French court for the 37.year.old. “We have already filed the appeal with the Supreme Court for the first three – the lawyer Marco Salaris reports to ` – and we will do the same for the fourth”. For all the defendants, the judges of the Court of Appeal have placed the condition that, after the trial, they can return to Italy to serve any sentence or security measure.