“A complete reconstruction of the facts” of Ustica, says Mattarella 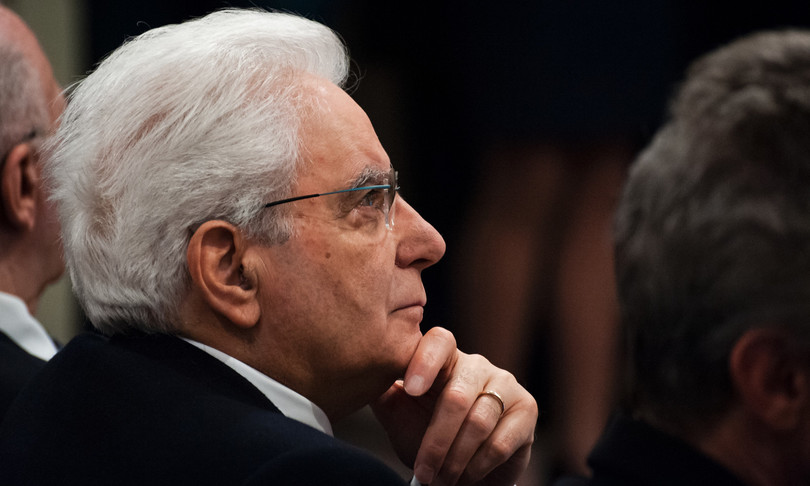 AGI – “The massacre of forty-one years ago, in the sky of Ustica, is etched in the conscience of Italians like a heartbreaking tragedy, who snatched eighty-one defenseless people from their lives, who threw their families into unspeakable pain, who left the Republic without a single truth capable of fully reconstructing the framework of circumstances and those responsible “. This was stated by the President of the Republic, Sergio Mattarella.

“On the day of the anniversary – he adds – the first thought goes to those who have lost parents, brothers, sisters, relatives, friends. The time spent will never heal the wound, but consolidates the bond of human solidarity and the feeling of closeness to those who have suffered so unjustly. Alongside it there is a growing sense of gratitude for the civic commitment that family members have been able to express, promoting the search for truth even in the face of opaque and obstructive conduct, encouraging the men of the state who have been able to take important steps. The Republic feels the permanent expression of solidarity and the commitment to a more complete reconstruction of the facts as an imperative duty “.