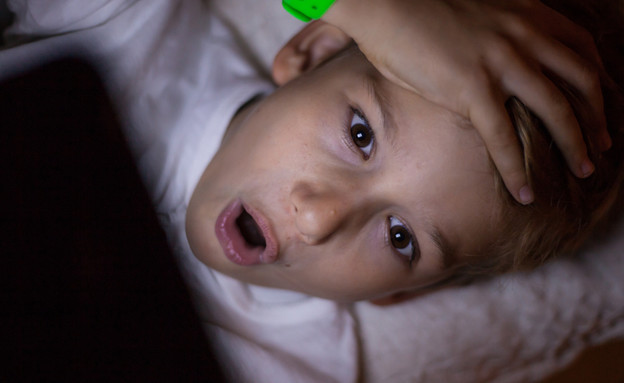 Singer Billie Eilish’s courageous sharing of the mental difficulties she experienced as a result of exposure to porn at a young age, continues to resonate. Educators, pediatricians and psychologists are responding, and what is already clear is that Eilish’s story underscores the need to change attitudes about education, sex, relationships and consent, even at an early age.The singer shared in an interview on Broadcaster Howard Stern’s show that she was exposed to violent pornographic content from the age of 11, which caused her nightmares, mental problems and difficulties in having sex. Eilish described that the experience led her to “say no to bad things” when she began having sex, as she thought that was what she was supposed to be attracted to. “I think it really ruined my brain,” she said.

The importance of the interview with the singer lies first and foremost in its very existence. We often have the belief that if we do not talk about something it will not happen, but the reality is that any attempt to ignore and repress emotional and charged content below the surface, causes a much more complex confrontation later on. Or in other words, lack of exposure to healthy sexuality at eye level at a young age, can lead to severe sexual difficulties at an older age and even more severe violent consequences.

Sexual counseling in the ultra-Orthodox public: what characterizes it and what sets it apart?

The Children’s Commissioner for Women, Dam Rachel de Souza, last week called on parents to ‘talk early and talk often’ with children about pornography and sexual harassment. She admitted the conversation might be difficult, but advised parents and caregivers: “Create the culture before the crisis. Children want to talk to their parents and their caregivers about it. We know this because they told us,” she said.

How do we talk about healthy sexuality with our adolescent children?

Young people often turn to pornography, due to a lack of sufficient information in schools. Millie Rotman, chair of the Department of Occupational Therapy at Boston University and professor of pediatrics and medicine, said Eilish’s comments serve as a wake-up call for parents and adults to play a more active role in children’s lives.

“Conducting a conversation with teens about what they’ve seen, when, where and how many times, can be very helpful in trying to prevent future incidents and answering their questions,” said Rotman, who provided violence counseling to the U.S. Department of Public Health.

The data show that early exposure to the subject ensures higher awareness and leads to at least cases of sexual violence. While official sex education in the United States begins only in middle school, other states begin teaching children about it at a younger age. In the Netherlands, sex education begins to be taught from the age of 4, and the results speak for themselves – much lower rates of pregnancy among teenagers, sexually transmitted diseases and sexual assault.