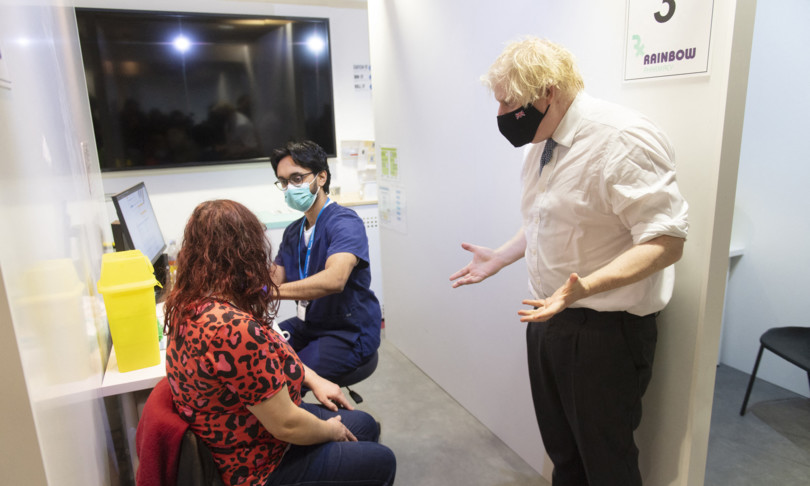 In the UK, up to 90% of Covid patients admitted to intensive care units have not received the vaccine booster.

Prime Minister Boris Johnson announced this on the sidelines of a visit to a vaccination center.

In addition, the Downing Street chief pointed out, “those who are not vaccinated have a risk of being hospitalized which on average is 8 times higher” than those who received the serum.

The premier added that 2.4 million inhabitants of his country are entitled to receive the third dose but who have not yet booked.

The country is experiencing a boom in infections: yesterday there were 130,000. Johnson however confirmed that, unlike Scotland, Wales and Northern Ireland, there will be no new restrictions in England.