Israel: A man Underwent bypass surgery that led to amputation of his right leg 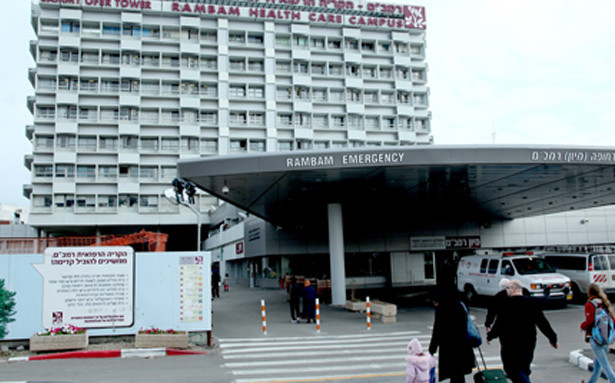 A Haifa resident who underwent bypass surgery and left without a leg is demanding millions of shekels from the Ministry of Health. A., who suffered from diabetes, arrived at Ziv Hospital in Safed about seven years ago, after suffering from shortness of breath. He underwent a catheterization procedure. From there he was transferred to Rambam Hospital to perform bypass surgery, the surgery was set up successfully but during it the surgeons chose to open the ankle and remove a vein from there, to implant it as a bypass to the heart.He said that as a result, he had wounds left on his right leg. He underwent a series of treatments and a few months later developed necrosis, he underwent another operation at Rambam Hospital and his leg was amputated.

“I underwent bypass surgery and eventually came out of this whole process without a leg,” A. received. Through attorney Sami Abu Warda, he filed a lawsuit in the Haifa Magistrate’s Court against the Ministry of Health for which Rambam Hospital is under his responsibility. A. claimed in the statement of claim that following the amputation of his leg, he had difficulty getting around and needed assistance. “Due to the failures of the medical staff my life was significantly damaged.”

The lawsuit alleges that A.’s leg was amputated due to the medical staff’s failure. The statement of claim was accompanied by an opinion from a physician who specializes in human surgery, who emphasized that taking the vein from A.’s right leg was the wrong decision. It was a negligent decision that led to his amputation. According to the expert, what preceded the incorrect treatment was a decision to perform the treatment in the plastic surgery clinic at Rambam Hospital, instead of in the vascular surgery clinic. The expert determined that A. had a disability of 50 percent.

The claim was accepted and a response will be given in court as usual.