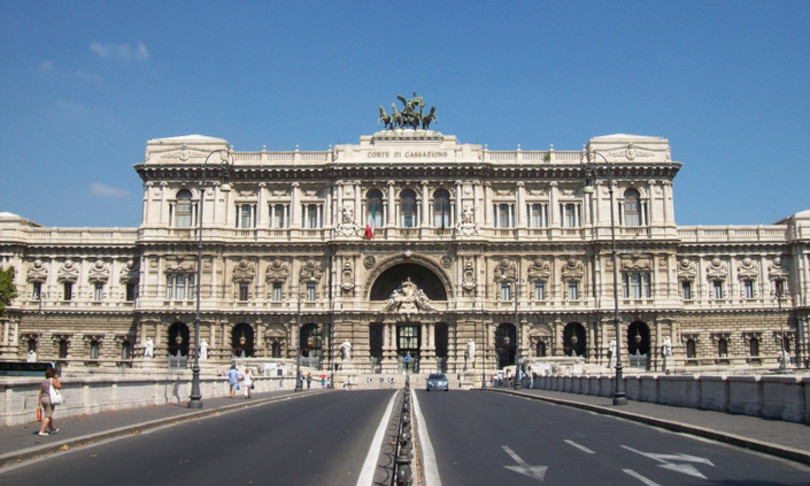 AGI – The dismissal of the worker who uses the days of leave with law 104 to go shopping and go to the beach with his family is legitimate. This was established by the Supreme Court with a ruling dated June 26 that rejects the appeal of L., a dismissed employee from Poste Italiane spa, against the decision of the Bari Court of Appeal.

According to what is reported in the sentence read by the AGI published on a site specialized in civil justice, the man had received on 20 September 2007 the communication of the provision in which he highlighted that “the worker, who for the days of 24 and 25 August 2017 had taken days of leave pursuant to law 104 of 1992 to assist his mother, had entertained himself in activities incompatible with assistance, having gone to the market, then to the supermarket and finally to the sea with the family, rather than at the home of the mother, living with her husband “. And that “the change of the mother’s residence at L.’s home had never been communicated to Poste Italiane spa, except after disciplinary disputes”.

In the appeal, L. invoked an alleged injury to privacy in violation of the Workers’ Statute which prohibits “harmful controls of inviolable rights “ and provides that workers must be “adequately informed about the methods of exercising control”. Argument rejected because “in the case under examination, the control of the worker outside the workplace was allowed because it was aimed at ascertaining the illegal use of the permit”.

The judges write that the absence from work according to the 104 “must be placed in a direct relationship with the purpose of assistance to the disabled, with the consequence that the behavior of the employee who uses this benefit to attend to different needs integrates abuse of law and violates the principles of correctness and good faith, both towards the employer and the insurance body, with relevance also for disciplinary purposes “.