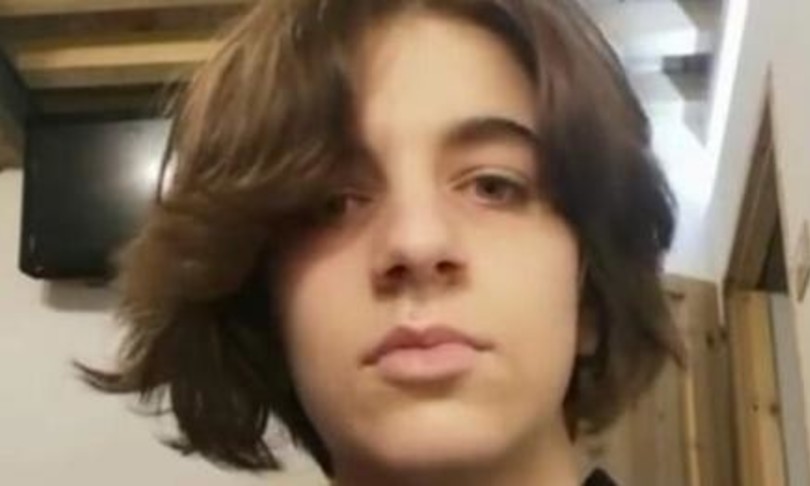 AGI – Stab wounds, chest and throat, and possibly other injuries as well. The 16-year-old girl who disappeared yesterday in the Bolognese area was found lifeless in an escarpment in the Monteveglio area, in the Bolognese area. He was going to have a date with a friend. On site the carabinieri and the coroner: investigates for murder, trying to reconstruct the last hours of the young victim, found near a wood in the territory of Valsamoggia.

A few hours after his disappearance, his father, worried, had turned to the Carabinieri of the Bazzano (BO) station who had taken action, starting the research. At the time of the discovery, which took place among the gullies in the “Regional Park of the Abbey of Monteveglio”, not far from home, the soldiers realized that on the body of the 16-year-old there were signs compatible with a cutting weapon. At the state of the investigation, the reasons for the expulsion are not known. The research, including volunteers, lasted only a few hours.

The confirmation of the tragedy with a post on Fb by the mayor of Valsamoggia, Daniele Ruscigno, who had launched an appeal on social media to find the girl. “Chiara’s lifeless body was found during the field research launched in the afternoon by all the competent authorities – wrote the mayor – assisted by a large group of volunteer citizens whom I thank. A tragedy for the whole family. The investigation into the death is ongoing “.