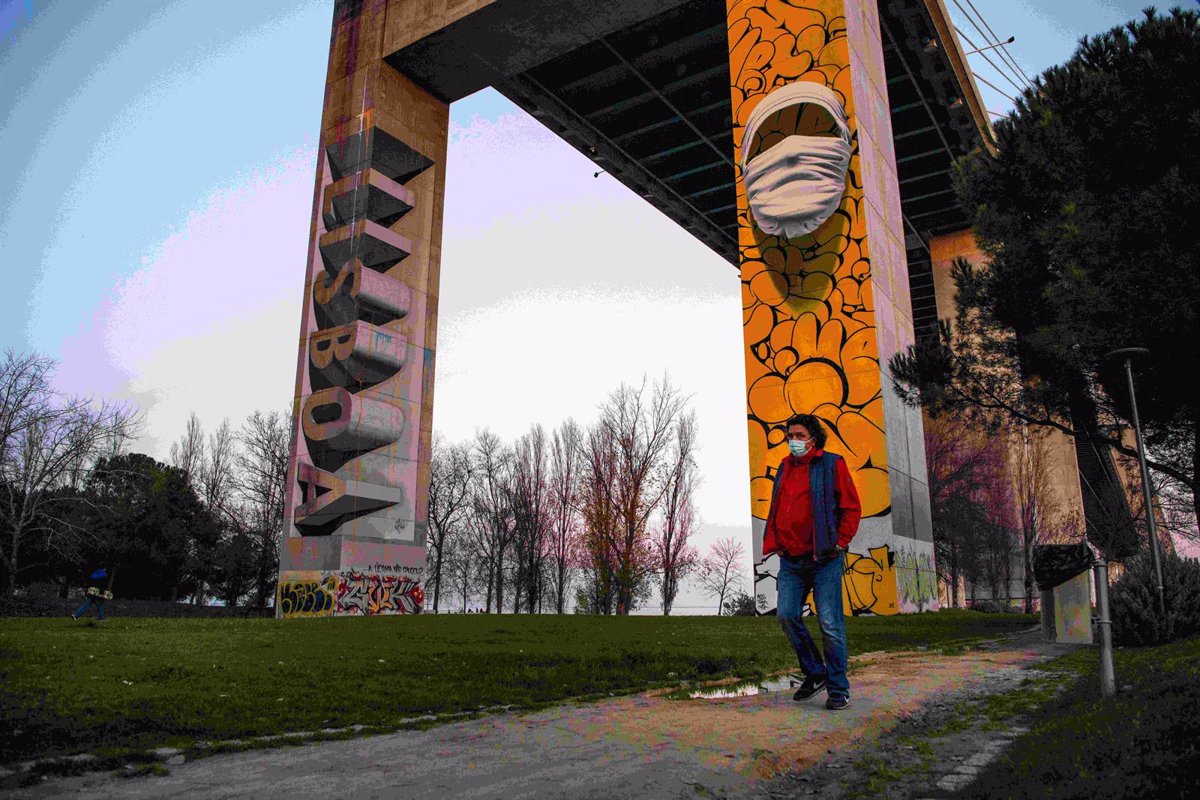 The Portuguese health authorities have notified this Tuesday more than 25,000 new cases of COVID-19, in a context in which both the number of people admitted and the incidence of infections continue to rise, which exceeds 2,000 in the main population centers positives per 100,000 inhabitants at 14 days.

Specifically, according to the General Directorate of Health (DGS), official statistics account for 1,460,406 cases of COVID-19 since the start of the pandemic, 25,386 more than on Monday. Portugal reached its daily record of infections on December 31, when it exceeded 30,000 in just 24 hours.

In addition, the balance has been updated with 15 new fatalities, up to a total of 19,015, while there are already more than 1,200 patients admitted to hospitals in Portugal.

By regions, those of Lisbon and the Tagus Valley, with 10,831 new positives, and that of the North – where Oporto is located -, which has added 8,484 additional infections, are the ones that have accumulated the most cases in the last day. Eight of the last 15 deaths also correspond to these two regions.

The Government of António Costa has clarified that it will maintain the return to classes on time and has opted to increase the vaccination campaign, in such a way that teachers and other workers in educational centers will be considered a priority population for receive the booster dose of the vaccine this week, reports the Lusa agency.