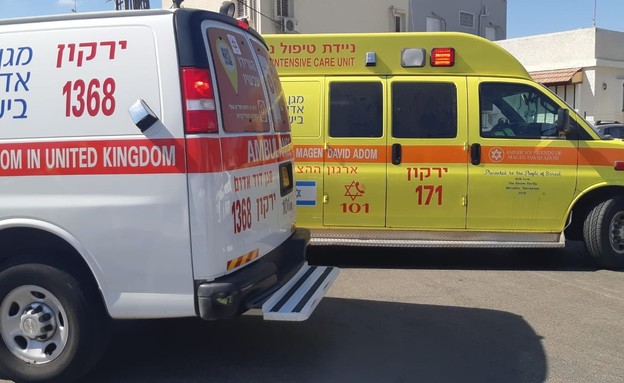 Tragedy at Kapan Hospital in Rehovot: A 3-year-old toddler died today (Tuesday). The hospital expresses concern that he died after contracting a respiratory virus. Doctors are waiting for the test results, having not suffered from background illnesses.

This morning the baby was rushed to the hospital after his parents found him unconscious in his bed. MDA medics and paramedics evacuated him in a critical condition while performing resuscitation operations. After several hours in which the medical staff was now fighting, his death was determined.

In recent weeks there have been increasing reports that the pediatric wards in the various hospitals are full of children and infants suffering from respiratory viruses. As you may recall, about two weeks ago, a 12-year-old boy from Givatayim died after contracting a respiratory virus. From Sheba-Tel Hashomer Hospital, where he is being referred, it was reported that The virus that the boy is infected with is one that is usually infected during the winter season – and in most cases it causes only mild symptoms.

The Ministry of Health has recently expressed concern about the morbidity of children and adolescents with lung diseases and respiratory viruses. In recent weeks there has been a marked increase in the incidence of RVS virus – a virus that usually appears in the winter season. This year, quite rarely, it appears at the very beginning of the summer season.

The Ministry of Health is currently discussing whether to bring the vaccine against the virus earlier to the current period, due to the alarming increase in morbidity. The various hospitals are already preparing with specialists and special respirators, for fear that they will have to deal with the continuation of the unusual wave of illness.