Huge compensation for injecting harmful substance into a patient’s spine 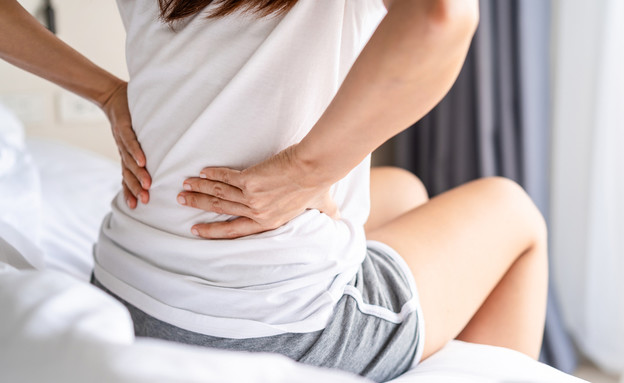 A restraining order has recently been lifted on a ruling handed down in 2021 and stipulated compensation of NIS 1.4 million for a patient who suffered from back pain and received a toxic injection. According to the ruling, during routine treatment, Dr. Stefan Ben-Shoshan injected a substance known as “blue methylene” into a patient’s spine, a toxic substance that left her with significant damage.The plaintiff suffered from lower back pain for years, she underwent back surgery in 2006, but after a few years the back pain returned and so she went to Dr. Stefan Ben-Shoshan, a radiologist who performs injections of various substances into her spine under a CT scan to treat the pain.

“There is a special public interest in publishing the details”

Dr. Ben-Shoshan explained to her that he was going to inject steroids into her spine, in the area where she underwent the surgery, in order to relieve the pain. According to the patient, the doctor told her that after two days she would return to work. Will help.

The injection was performed that day privately, and although she went into the injection while walking on her feet, after the injection she could not walk and had to be carried home on her hands. Her condition worsened and she suffered paralysis of the lower limbs and sensory disturbances. Plaintiff’s condition improved over time, but she was left with significant damage.

The patient filed a lawsuit against Dr. Ben-Shoshan as early as 2014 through attorneys Dr. Avraham Rubinstein, Shmuel Yakirevich and Hagar Skel from the Rubinstein-Yakirevich firm. Judge Arnon Darrell ruled that during the operation, Dr. Ben-Shoshan injected a “blue methylene” substance into the plaintiff’s spine, a substance he was not allowed to inject into her and that it was known to be toxic to the nerves.

Judge Darrell further ruled that prior to the injection, Dr. Ben-Shoshan repeatedly told the plaintiff and her husband that there was no risk in the injection. He told them that the injection was likely to benefit 70%, but it could not cause harm. It also turned out that the doctor operated without insurance, and despite his claims against several insurance coverage companies, his claims were rejected, and he was personally ordered to pay the amount of the ruling, which amounts to about NIS 1.4 million.

Following the verdict, the defendant doctor, Dr. Stefan Ben-Shoshan, did not agree that the verdict would be published (anonymously and details of the plaintiff), claiming that the publication of the verdict could damage his image and reputation. Because by law, except for the name of the plaintiff in personal injury claims, there is no restriction on the publication of the names of the litigants by virtue of the principle of publicity of the hearing. “There is a special public interest in publishing his details.” The doctor has appealed to the Supreme Court, which is due to hear it at the end of 2022 (currently).