Omicron is less severe but not a mild form, WHO says 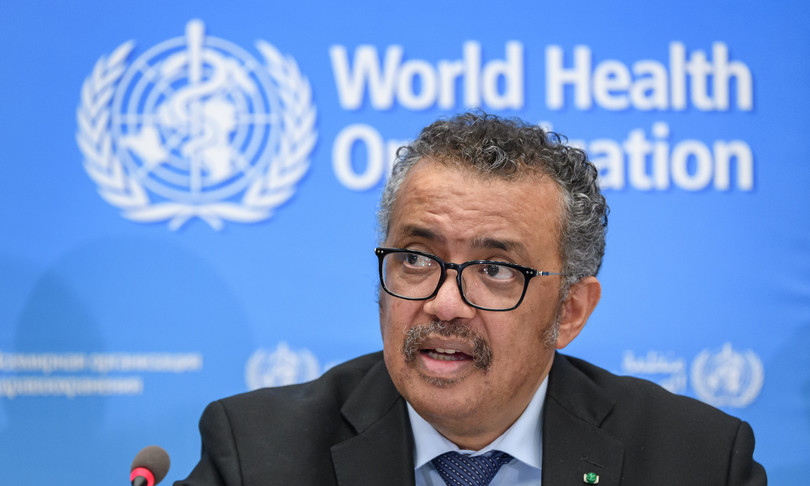 “A tsunami of cases that is saturating health systems around the world”: this is the snapshot of what the Omicron variant of the Covid-19 virus is causing, according to the director general of the World Health Organization (WHO ), Tedros Adhanom Ghebreyesus.

The Ethiopian scientist however warned: “It appears to be less severe than the Delta, especially in vaccinated people, but should not be classified as ‘mild’, because it also causes hospitalizations and is killing. ”

Global cases of Covid-19 increased by 70%, a percentage never seen before, in the week from December 27 to January 2, but deaths in that same period decreased by 10%, according to the epidemiological report released by the Organization.

Last week there were 9.5 million infections, a figure almost double the previous weekly records, while deaths were 41,000, so for the fourth consecutive week deaths decreased despite the current virulent wave of infections.