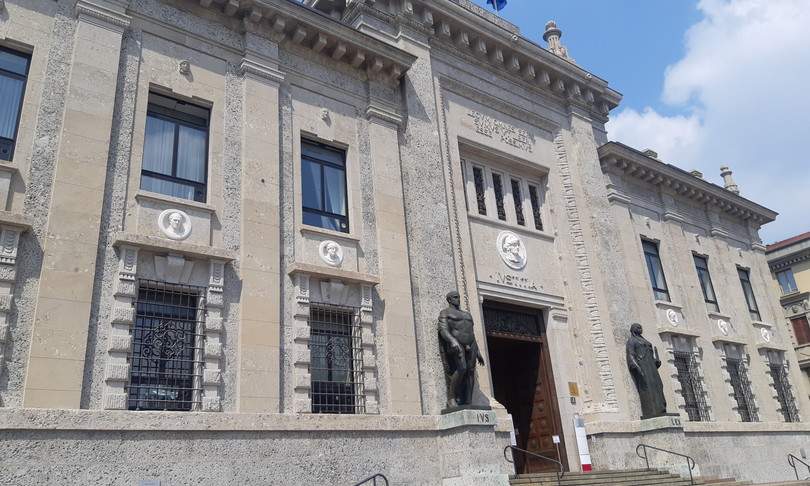 AGI – There are no new suspects, in addition to the 5 already known, in the investigation of the Bergamo Public Prosecutor’s Office on the management of the pandemic in one of the most affected provinces in the world.

“It is a particularly complex investigation”

This can be seen from the provision with which the investigating judge Maria Luisa Mazzola accepted the request for an extension of the investigations that ‘expired’ on June 18, 2021. Request that is granted “found that this is particularly complex procedure – writes the investigating judge in the document read by the AGI – which involves, among other things, the screening of the material seized on October 22, 2020 (in the Lombardy Region and at the Istituto Superiore della Sanità, ed) and the hearing of numerous people informed on facts and that technical consultations are in progress in which an extension has been requested for the filing of the documents “.
The extension is theoretically ‘valid’ for six months, until January 18, 2022, but obviously the prosecutors will be able to complete the investigations first. The consultancy referred to by the investigating judge is that of the virologist Andrea Crisanti, which has been underway for a year and which is in the process of being defined.

“The Alzano hospital was not sanitized”

The suspects for culpable and false epidemic, for various reasons, remain the former CEO of Lombard Welfare Luigi Cajazzo, his then deputy Marco Salmoiraghi, the manager Aida Andreassi, Francesco Locati and Roberto Cosentina, the first general manager and the second former health director of the East Bergamo Asst, the latter two also for false ideology. In the deed of request for the extension signed by the adjunct Maria Cristina Rota, the name of Ranieri Guerra is not mentioned, the WHO deputy director investigated for ‘false information’ to the prosecutors in the line of the investigation developed at a later time which also affects the pandemic plan and Italy’s preparatory activities in view of a possible pandemic.

According to what has emerged so far, the Prosecutor believes that several irregularities marked the closure and reopening a few hours later of the Alzano Lombardo hospital (Bergamo) when the first Covid patients were discovered on January 23, 2020.

Locati and Cosentina, in particular, allegedly said false when they wrote that “all the measures envisaged had been adopted, a circumstance that turned out to be false, given the incomplete sanitation of the emergency room and the wards of the garrison”. “The extension highlights the attention, scruple and commitment with which the Bergamo Public Prosecutor’s Office goes to ascertain very complex aspects”, says the lawyer Giancarlo Cipolla who had filed complaints denouncing the alleged flaws in the management of the health emergency.