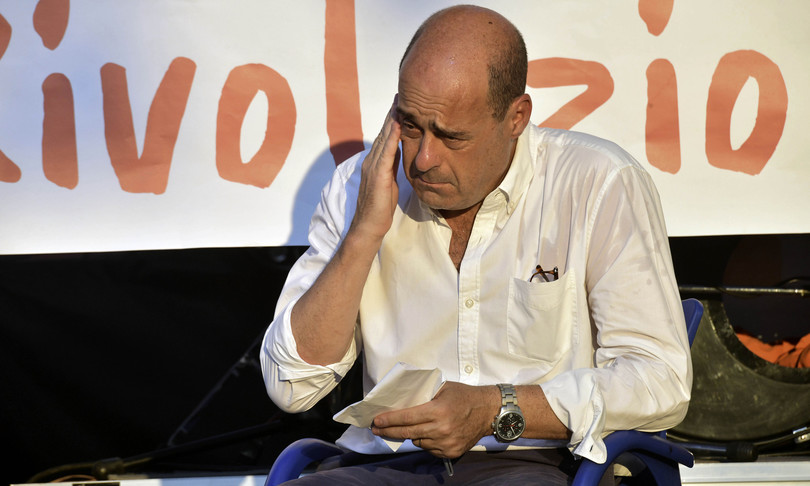 AGI – “Manifest incapacity” of the administration of Roma Capitale in the management of the waste emergency in the city, and therefore “with the comfort of the Italian government” if Rome fails to fulfill its management and planning duties “we will proceed with the commissioner on these issues “, because” clean Rome and lower taxes for citizens is possible “. This was stated in a note by the president of the Lazio Region, Nicola Zingaretti.

A very hard note – like an ultimatum to the mayor Raggi and his administration – which arrives on a very hot day and in which Rome celebrates its patron saints, Peter and Paul.

“For the umpteenth time – writes Zingaretti – I was forced to issue an ordinance to help Rome and to cope with the dramatic situation of the city submerged by waste and try to temporarily solve the problem. The Municipality of Rome and the Ama that manages the waste cycle, they have lost control of the situation and unfortunately, instead of collaborating, they are fleeing from their responsibilities So let us also collect the right requests from the Prefecture of Rome, worried, like us, about the risk of a health emergency. The joke for the Romans who now live with piles of waste on the streets is that the Municipality is even preparing to raise taxes on waste. I sincerely thank the citizens and administrators of those cities in Lazio and in Italy who for months have accepted the transfer on their territory and endure this unfortunate and paradoxical situation “.

For Zingaretti “it is time for Rome to rediscover its pride. For some time we have been arguing that a change in waste management is needed based on the increase of differentiated waste (which essentially no longer grows), a network of modern treatment plants and a site where to deliver the treatment residues. There are millions of euros from the Region available but Rome does not use them. Instead, the daily robbery from the wallets of citizens and entrepreneurs continues and with the resumption of tourism we find the city invaded by garbage.

The governor of Lazio points out that “a few weeks ago, given the overt default of the Municipality, I had taken on the responsibility of appointing a commissioner through an ordinance. The TAR, while sharing the merits of the evaluations, objected to the instrument used, evaluating the non-existence of emergency situations . Now we have to wait for the ordinary times of the commissioner procedure decided with the vote of the junta but we repeat, with the comfort of the Italian government, that if Rome does not fulfill its management and planning duties we will proceed with the commissioner on these issues of Rome Capital to manifests inability “.