New tragedy of migrants in the sea of ​​Lampedusa, 7 dead 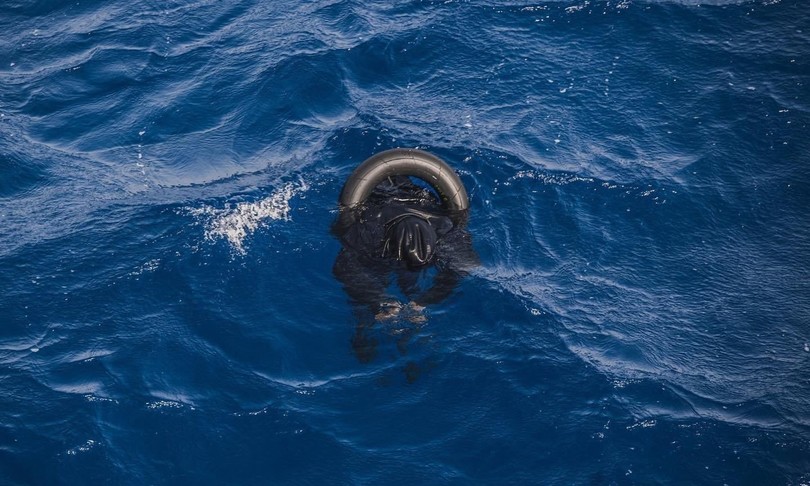 AGI – Death and landings in Lampedusa. A new dramatic shipwreck a few miles from safety. Meanwhile, the landings continuethe. The Agrigento prosecutor’s office, headed by Luigi Patronaggio, has opened an investigation against unknown persons for shipwrecks on the latest immigration tragedy, which occurred at dawn, about seven miles from the mainland.

At the moment seven bodies have been recovered after the overturning of the boat of just eight meters, which left from Sfax, in Tunisia, but there are still, according to the testimonies of the 46 survivors – 29 men and 17 women, all of sub-Saharan origin – nine others are missing. Among the seven bodies, brought to the Favarolo pier by the patrol boats of the Harbor Master’s Office, there are those of four women, one of whom is in an advanced state of pregnancy..

Among the 9 missing from the Lampedusa shipwreck there are also children, the survivors told rescuers. The shipwreck occurred after a night of landings, with the landing of 256 people; another 101 later, in the morning. At the hotspot, after the last wave, there were 760 presences, but percent of them were ordered to transfer by ferry to Porto Empedocle.

Rebuilds the Coast Guard: In the early hours of the morning, a Gsm telephone report was received by a migrant on board a small boat in difficulty. On the vehicle, about 7 miles from Lampedusa in the Italian Sar area, the presence of about 60 people was reported.

Immediately before the start of the rescue phases, the unit capsized, probably due to the sudden displacement of migrants, due to the large number of people on board and the small size of the vehicle, of just eight meters.

Two patrol boats intervened on the spot of the Coast Guard of Lampedusa: CP 309 and CP 312 with a Cisom health team that proceeded to resuscitate five people and stabilize a pregnant woman.

Under the coordination of the Coast Guard of Palermo I am The search for any missing persons is underway with the use of Coast Guard, Guardia di Finanza and Frontex patrol boats. A Coast Guard Atr42 took off from the Catania air base and a Frontex helicopter participate in the research.

“This umpteenth tragedy in the Mediterranean is heartbreaking, what else must happen to make Italy and Europe understand that this cannot go on”, mayor Totò Martello vented bitterly.

“I ask for a meeting with President Draghi – he adds – we cannot continue with the logic of a continuous emergency: we must face the entire phenomenon of migratory flows with a different approach, free from the speculations of political opposition and focused on the true protection of human rights And you have to do it right away because while politics continues to debate – thunders Hammer – people are dying at sea“.

On Twitter, the German NGO Sea Watch accuses: “Still deaths that could have been avoided a few miles from the European coast. While ships that could save lives are blocked by the government, the authorities let men, women and children drown. Victims of Criminal Policies “.

“It is unbearable – for the doctor from Lampedusa Pietro Bartolo, MEP and vice president of the Libe Commission – to read more about shipwrecks. Unbearable because we know that these people will continue to arrive. Europe must remedy this announced massacre. Unbearable because all this is happening. a few meters from the beaches of Lampedusa, overflowing with tourists, in general indifference. We need a search and rescue mission in the waters of the Mediterranean. It is immoral to remain immobile. “