Stop tickets to English fans for Saturday’s match in Rome, those sold are void 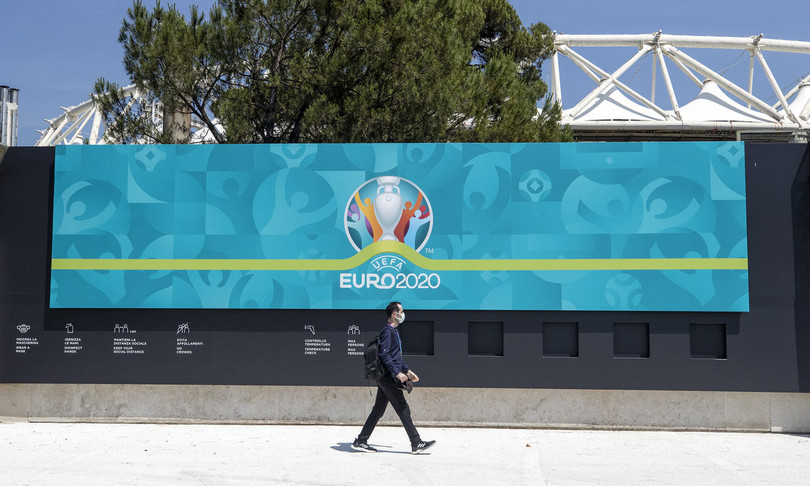 AGI – In the occasion of the Ukraine-England football match scheduled for next 3 July at the Olympic Stadium in Rome UEFA, on the proposal of the Department of Public Security, has adopted a protocol connected to the containment of the pandemic emergency relating to public participation in the sporting event.

In particular, “with reference to the current regulatory regime regarding those who have stayed or passed through the United Kingdom in the last 14 days, a special ticketing policy has been established which provides for the mandatory blocking of the sale and transferability of tickets by 9 pm. today and the cancellation of coupons sold to UK residents starting at 00.00 on June 28 “.

The Department of Public Security, in addition to putting in place measures to ensure public order and security, has ordered “rigorous checks to verify compliance with the provision issued by Uefa”.