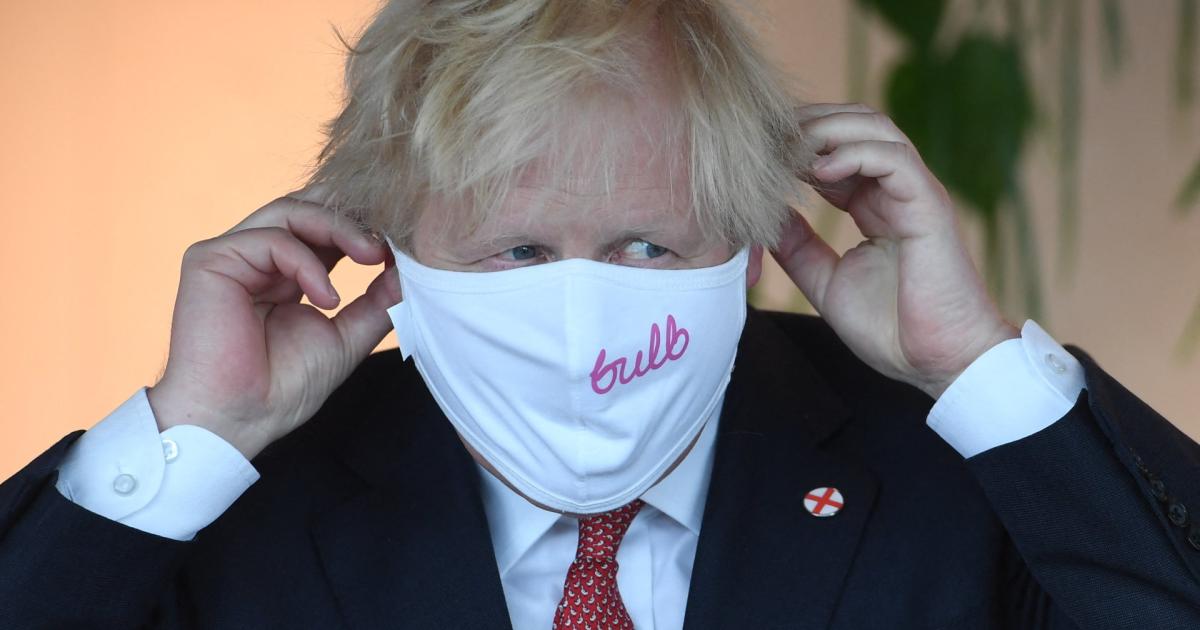 Johnson bows to criticism from his own party. He is also considering lifting the quarantine from March.

“We had the fastest booster campaign in Europe and are the first to emerge from the Omicron wave.” With these words, Prime Minister Boris Johnson announced in the British Parliament on Wednesday that most of the corona rules would end next week.

Even if the pandemic is not over, the time has come to ease because “our scientists think it’s likely that the omicron wave has peaked nationwide.” But also to appease internal party critics, most of the “Plan B” restrictions introduced before Christmas because of Omicron will fall from January 27th. These include, for example, the recommendation to work from home and the obligation to provide proof of 3G in clubs and nightclubs.

With loud cheers from his conservative faction, Johnson announced that “from tomorrow masks will no longer be required in classrooms”. Next week, this obligation will also fall in public spaces. “We will trust the judgment of the people,” Johnson said.

In a turbulent debate, in which he was again confronted with calls for his resignation, he attacked the opposition: If it were up to the Labor Party, “the country would still be in lockdown”.

Omicron had Britain firmly in its grip for some time, on Tuesday the number of new infections fell 39 percent from the seven-day average, which slipped below the 100,000 mark. However, deaths, where trends are mostly delayed, rose 15 percent over the last week to 1,904.

Johnson also advocated lifting the quarantine requirement for infected people, which currently runs until March 24, earlier on Wednesday, “just as we do not impose a legal obligation to isolate yourself if you have the flu”.