The autopsy on Chiara, two deadly frontal blows to the chest 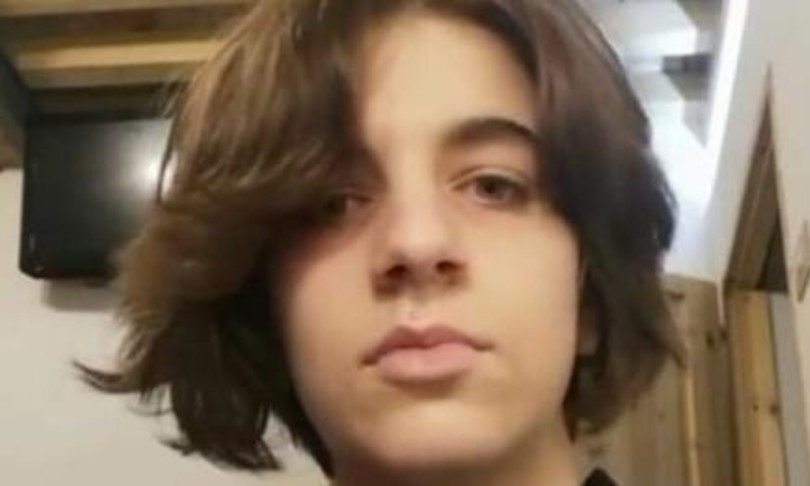 Two deadly frontal blows to the chest, which resulted in lung lesions resulting in near-instant death. This is the main outcome of the autopsy, which took place in the afternoon on the body of Chiara Gualzetti, the sixteen year old from Monteveglio in the Bolognese area she was killed by a friend of the same age.

Also present are the marks of the kicks left on Chiara’s body, which would confirm the dynamic confessed by the material author of the crime: when the young man decided to rage, he would have done so without any hesitation.

“A dynamic – the defense lawyer of the Giovanni Annunziata family comments to the AGI – that leaves no room for doubts regarding the intention to kill”.