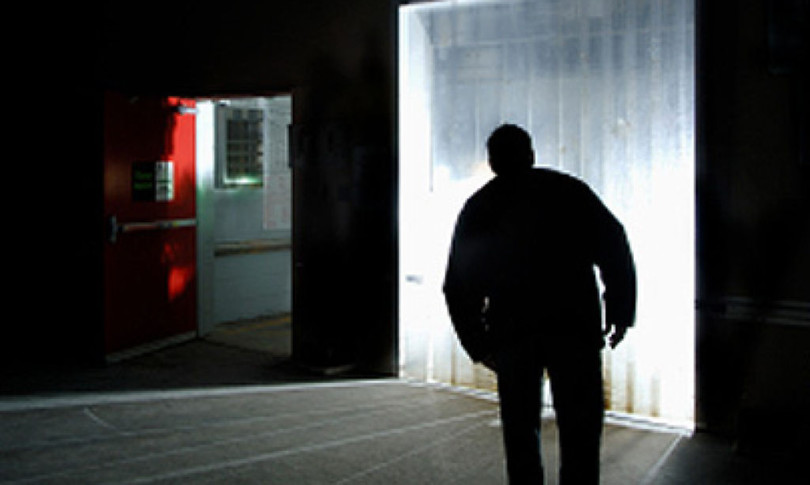 AGI – The stalker is 74 years old, the victim 60. The carabinieri of the Alcamo station arrested the elderly man with a police history, in execution of the aggravation of precautionary measure issued by the Court of Trapani, for persecutory acts. The man allegedly threatened and harassed the 60-year-old woman with whom he had previously had a romantic relationship.