Two children fall from the roof of an old icebox, in the Veronese area 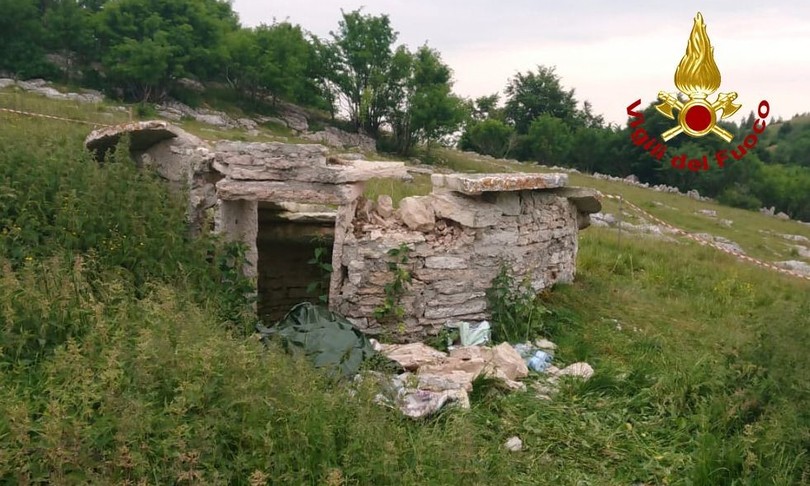 AGI – Two children lost their lives today, while with two little friends they were playing near Malga Preta, in the Veronese area.

The alarm was raised around 4 pm. From the first information the 4 children they were playing on the roof of an old icebox that collapsed: two children lost their lives, two were injured.

Verona emergency and Trento helicopters on site. The teams of the Alpine Rescue and the Speleo Rescue of Verona are activated.

The identity of the two children, who are reportedly between six and eight years old, is still unknown.

According to what emerged from a first and still fragmentary reconstruction of the facts, the group was playing on the roof of an old icebox partially underground, therefore in fact placed a few tens of centimeters above ground level. In addition to the fall, the collapse of part of a wall of the icebox would have been fatal.

According to what we learn, the two friends who this afternoon were playing with the two children who died in the Verona area following the collapse of the roof of an ice house near Melga Preta would have been 10 years old. The two were transported by helicopter rescue to the Borgo Trento hospital (Verona) and would be out of danger of life with minor injuries to the lower limbs.