The Pope operated on the Gemelli, a scheduled surgery is underway 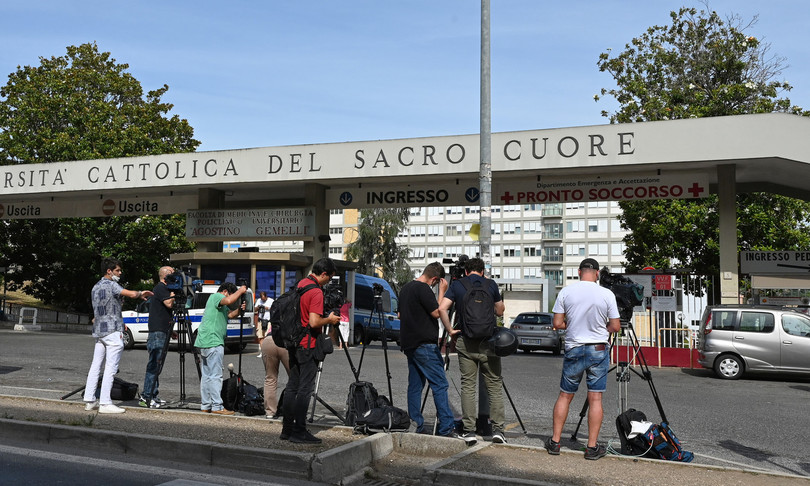 AGI – Pope Francis was admitted to the Gemelli Polyclinic for surgery due to a symptomatic diverticular stenosis of the colon. The Pope will be operated by Professor Sergio Alfieri. Francesco arrived at the hospital without an escort, accompanied by his driver and a close associate. It will occupy the tenth floor of the Polyclinic.

The operation, according to what is learned, would be in progress. A first medical bulletin with the outcome of the surgery and the patient’s health status could arrive after 10pm.

In the morning, at the Angelus in St. Peter’s Square, he announced the next pastoral trip in September to Hungary and Slovakia. The Pope will be in Budapest on the occasion of the concluding Holy Mass of the 52nd International Eucharistic Congress. Subsequently, from 12 to 15 September 2021, he will travel to Slovakia, visiting the cities of Bratislava, Prešov, Košice and Šaštin.

At the Angelus, Pope Francis had also said that “we can know various things about a person, get an idea, rely on what others say, maybe meet them every now and then in the neighborhood, but all this is not enough.” And again: “A superficial knowing, which does not recognize the uniqueness of that person”.

“A superficial knowledge, which does not recognize the uniqueness of that person”, he added, “is a risk that we all run: we think we know a lot about a person, and the worst is that we label him and enclose him in our prejudices”. At the end of the surgery, a medical bulletin will be issued.

A message of closeness was expressed by the head of state, Sergio Mattarella: “Your Holiness, having landed in Paris for the state visit that I am about to begin in neighboring and friend France, I learned of your hospitalization at the Gemelli Polyclinic. The affectionate thought. of all Italians, whose interpreter I am joining my staff, accompanies Your Holiness in these hours, together with the most cordial wishes for a good convalescence and even better and speedy recovery “.