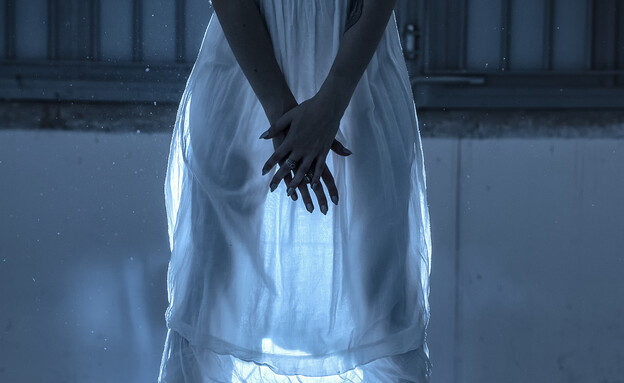 Papillomavirus is the most common infection in the world. It is caused as a result of sex, but in most cases the infection passes without causing any harm. If the infection does not go away, it can cause women to have cervical cancer, vaginal cancer, vaginal cancer and cause both sexes to have genital warts, oral cancer, pharyngeal cancer of the anus and genital cancer. A total of 3-5% of the cancers in the world are due to the papilloma virus.The World Health Organization has set clear goals on the way to eradicating cervical cancer from the world. For this to happen, 90% of all boys and girls need to be vaccinated against the papillomavirus by the age of 15, 70% of women will undergo cervical scans (Pap smear or HPV strain test) and 90% of women with pre-cancerous cervical findings will be screened. And treatment as recommended. What are the options available today in Israel for cancer prevention?

Vaccines. Primary prevention is the most effective and is based on the papillomavirus vaccine given in schools in grades 7-8 for boys and girls as part of routine vaccinations. The vaccine given may prevent 90% of cancers due to the papilloma virus (including GARDASIL-9 cancer, cervical cancer, oral cancer and pharyngeal cancer).

The vaccine is approved for use and is recommended until the age of 45 for men and women as at any age it may prevent infection from a new sexual partner. After administering over 300 million vaccine doses, the World Health Organization has declared the vaccine to be extremely safe and side effects observed are identical to side effects in an unvaccinated population.

In addition, in countries where there is widespread vaccination of the population (Australia, Scandinavia, England, etc.), medical articles have been published reporting a 90% reduction in pre-cancerous lesions in the cervix. Recently, there are also reports from Sweden and England showing a 90% decrease in the incidence of cervical cancer in girls who were vaccinated at a young age.

“In cervical cancer you do not necessarily feel anything”

Pap test. The second prevention began in the 1930s when Dr. Giorgios Papanicola invented the Pap smear. Endometriosis – Prevents Cervical Cancer In countries where over 70% of women have had the test performed as recommended, they have seen a 80% reduction in cervical cancer mortality.

The test has a sensitivity of about 70%, ie in many cases it may not detect pre-cancerous findings. Therefore, in the developed world, they underwent a test that detects the presence of papillomavirus in the cervix, because the presence of papillomavirus is necessary for the development of cancer. The papilloma strain test has a sensitivity of about 95%. That is, it will detect many more precancerous cases in the cervix compared to the Pap surface.

Kofach Clalit has introduced a method that tests the papillomavirus strains, using a test that tests most strains individually and the rest in groups, which allows for customized medicine. The clarification, the necessary tests and the recommended follow-up.This test can prevent unnecessary clarification from women at low risk, and concentrate the tests and clarifications in women who have a high chance of pre-cancerous findings.

In Israel, there is still a lack of awareness of the importance of examining the surface of the cervix and the percentage of women who perform the test every 3 years as recommended – below the 70% threshold, which is set as the minimum threshold for preventing cervical cancer.

What is important to do to prevent cervical cancer?

Dr. Ephraim Sigler, Chairman of the Israeli Society for Colposcopy and Pathology of the Cervix and City