Palermo ‘loses’ the Acquasanta port, closed to the public 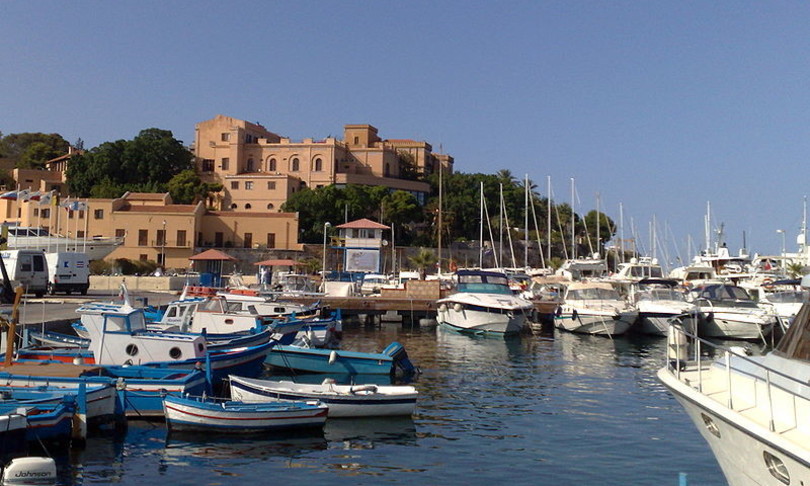 AGI – The sea of ​​Palermo ‘loses’ another piece, which goes to private individuals. This is the tourist port of Acquasanta, closed to the public for a few weeks and indefinitely. Several citizens – including engaged couples, families and workers from the different sites of the seaside village of Palermo that borders the Arenella – found a gate to block their way for a simple walk, a lunch break, a selfie among the flower beds with the background of pleasure boats or a wedding photo.

“It is a state owned area under concession – explains Antonio Di Monte, consultant of Marina Villa Igiea, which manages the port – and the responsibility for what happens lies with the concessionaire. If someone stumbles and gets hurt, the responsibility lies with the dealer “. In many marinas, however, pedestrian access is public, and until recently it was also at Acquasanta: “It is a free choice of the concessionaire – continues Di Monte – probably because in those ports there are commercial activities that have an interest in attracting the public. If I do not have a shopping center, why do I have to create problems with the entry of strangers? If, for example, a wheelchair enters and ends up in the water due to the absence of adequate protections around the dock, this becomes a problem. But the point is not this: even a few months ago, when access was free and free, there were not only families with children, who do not create problems, but also hordes of boys with beer crates that camped without any control. Not even at the Lauria club they let in. And besides, a yachtsman does not like to meet anyone, when he moors in a port. However, closure is a temporary measure, until we are able to discern between the familiar who goes for a walk and the tattooed boy who goes there to gulp a beer. “

The port of Acquasanta is an important piece of the identity mosaic of Palermo, and of the relationship that the Sicilian capital has with the sea, on the one hand increasingly privatized and made inaccessible and, on the other, polluted by the malfunctioning of the purification plants , an aspect that gave rise to an investigation by the prosecutor and to the commissioner of the AMAP. Waiting for the go-ahead from the Sicilian Region to the Plan for the use of state-owned maritime areas, approved late by the municipal council, Palermo and tourists will jump through hoops, also this summer, to find a free space, for example, in the Mondello beach, for the an overwhelming part given in concession, while in the Capo Gallo reserve it is possible to access only by paying a ‘medieval’ duty to a private individual (from 1 to five euros depending on whether you are on foot or by car).

At the Acquasanta the relationship between Palermo and the sea is so close that the city has taken on the shape of those who sail it, it is camouflaged in it. In the hamlet, which awaits a redevelopment of the square at the expense of Marina Villa Igiea on the basis of a protocol with the Municipality and with the Port Authority (“it will start ‘in a few weeks”, Di Monte stressed) stands the’ stone ship ‘ , that is, explains Giovanni Purpura in an essay published by the University of Palermo, a “building located on the seashore in the shape of a vessel, built in 1775 and representing the main nucleus of the first Sicilian Nautical Institute, founded by the enlightened Mons. Giuseppe Gioeni and Valguarnera of the Dukes of Anjou “.

“This vessel was planted – wrote the Marquis of Viallabianca in his Diaries – over the rocks, rocks and cliffs of the shore that are beaten by the sea. Everything was made of stone, and only the trees and ropes were natural. stern was indeed delightful, because it was made wide with its dressing rooms at the sides, covered by a dome and a royal vault, above which, climbing two steps, one walked there with the pleasure of dominating from all over the sea with a view of the countryside, of the next port and of the city. ”Coming down from this vessel, three small rooms were found at the foot of the fortresses, formed in the caves, which exist in the rock of the said beach, one of which was used for the use of sea water baths, the the second for the storage of a gondola, and the third for the storage of ropes, furniture and maritime tools “. The building overlooks the “fish pond” – adds Purpura – delimited by an enclosure made up of huge blocks of compact tuff, still visible today on the cemented quay of the port area ‘Marina di Villa Igiea’ “.