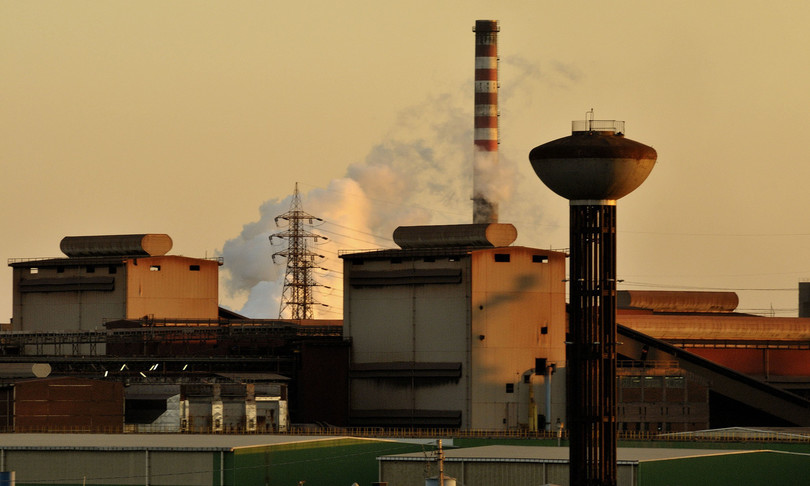 AGI – Precautionary measures were ordered by the Power Prosecutor’s Office, as part of an investigation concerning alleged irregularities committed by the former Taranto prosecutor, Carlo Maria Capristo, in investigations into the former Ilva.

The Sicilian lawyer Piero Amara, whose statements on the alleged ‘lodge Hungary’ which would have conditioned the appointments to the CSM, are at the center of the new case that has shaken the judiciary. For the former prosecutor Capristo, the obligation of residence was ordered. The other precautionary measures concern the Trani lawyer Giacomo Ragno and the policeman Filippo Paradiso.

Amara was Ilva’s legal advisor when the company was in extraordinary administration and, in that capacity, would have had relations with Capristo.

In a note, the President of the Senate Elisabetta Casellati “denies ever having met the lawyer Amara and reserves the right to act legally in the competent offices against all those who report facts that do not correspond to the truth”.