A thirteen year old stabbed a peer of the same age 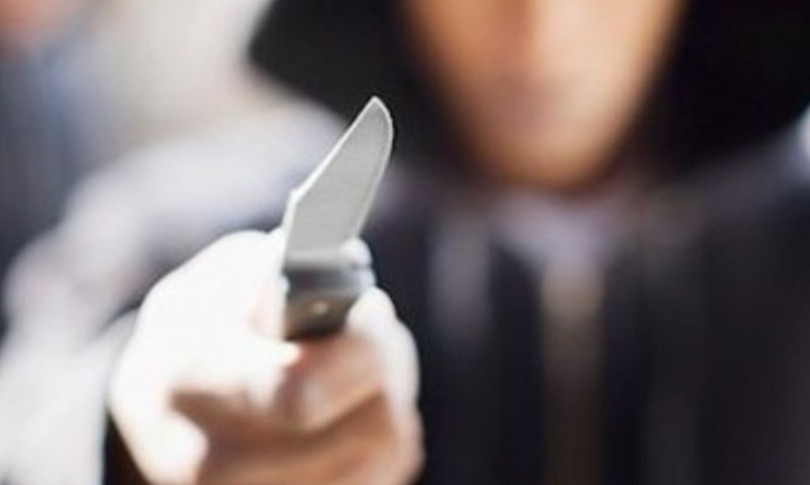 AGI – A 13-year-old teenager was the victim of a violent assault and remedied several stitches in his hand caused by a cutter held by a peer. It happened late yesterday in Ariano Irpino. The boy had a violent argument with his peer who at one point took the weapon out of his pocket and rushed at the other, who tried to defend himself to parry the blows with his hand and reported several cuts.

Accompanied by his parents to the emergency room of the Ariano Irpino hospital, the 13-year-old told the incident and the police officers identified the attacker, reported by the victim’s parents. The 13-year-old was reported to the prosecutor of the Naples juvenile court.