“We must intercept the over 50s and 60s with vaccines”, Figliuolo urged 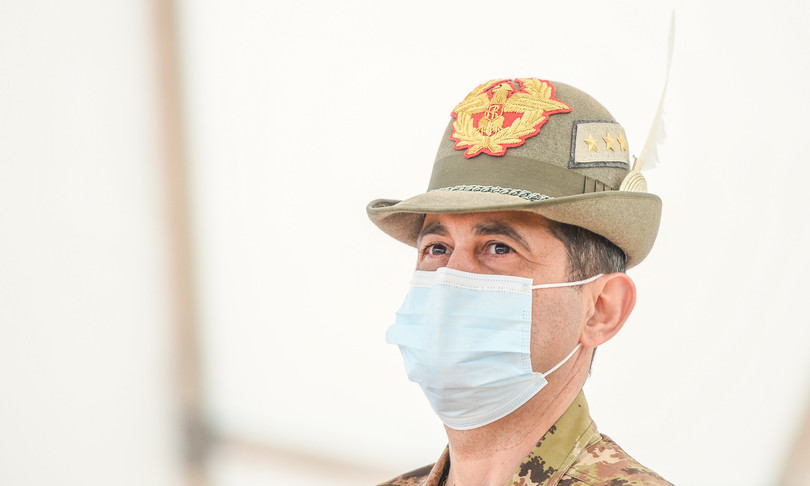 AGI – “I believe that once the over 50s are safe, it must also be sent to young people aged 12 to 19 in such a way as to reopen schools without limitations. Now we have to intercept the over 60s and over 50s well, precisely in light of the variants, for example the Delta variant, the so-called Indian variant, which is very contagious. “This was stated by the commissioner for the Covid emergency, General Paolo Francesco Figliuolo , intervening on the Primocanale broadcaster as part of the open night organized by the Liguria Region to allow citizens to receive the dose of anti Covid serum without reservation.

“Scientific data tell us that for those who are vaccinated, especially those who have completed the vaccination cycle, this variant does not involve hospitalization or worse things”. To allow the population to continue to be vaccinated, the general also addressed the health personnel: “Liguria was the first Region that made agreements with pharmacies, which then became a good practice – he recalled – therefore, my appeal I do it to general practitioners, pediatricians and pharmacists who are more close and trustworthy and who can convince people who are a little skeptical or who approach vaccination in a dubious way, that this is really important “.

L’open night for vaccine administration in Liguria, Figliuolo underlined, “it is certainly a wonderful initiative. We Italians are strong also with inventiveness. Five centers open simultaneously in the four provinces, besides Chiavari, is a wonderful initiative. I believe that there will be a full house with many Ligurian citizens who can go in the evening and escape even the summer heat wave “.

“Today I am particularly happy – concluded the emergency commissioner – we are approaching the goal of 56 million administrations. Over 62% of the vaccinable population had the first dose and over 41% were vaccinated with double or single dose “.