What the fastest court in Italy can teach to ‘snail’ justice 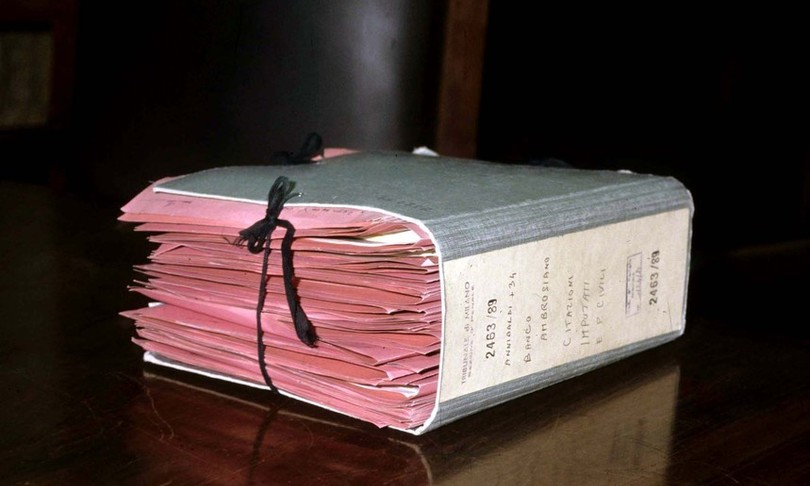 AGI – “A few years ago the Ministry received a request from the Ministry to report over-three-year cases, inviting them to put them in priority. I replied that I was sorry but I didn’t have nothing to report because there wasn’t even one here ”. In this episode the essence of the speed ‘miracle’ of the Labor Court of Milan as told by the judge Pietro Martello who ran it for eight years until a few months ago, when he retired.

“Labor disputes here last an average of just over 4 months, we are the fastest in Italy and among the best in Europe – he explains to the AGI, urged to reveal the ‘secrets’ of a court that goes against the trend of justice’ snail ‘of our country in all areas -. Lawyers come here from all over Italy in a kind of journey of hope judicial to bring their cases using the law that allows you to choose the city where you work or the one where the company is based “.

“Once – he remembers – I asked a lawyer from Bari who made him do it to travel 1200 km and he told me that in his city just for the registration to the role it would take a year and a half, which happens here in the terms of the law, that is sixty days “.

“And we are not only fast but we also produce quality judgments – Martello would like to point out – as evidenced by the fact that a low percentage of sentences are challenged and a high percentage of those challenged is confirmed ”.

The ‘secrets’ of speed

How did you manage to get the Court running so fast ?. “Meanwhile for a series of organizational measures that I have taken over time. Even pending reforms and having more human and material resources, this is my theory, good results can be achieved by making better use of what is available. For example, I gathered the cause seriali. If 20 people from the same company make 20 cases, it is good for one judge to deal with them, not 20, this also to guarantee a tendential univocity of the jurisprudence “. Another factor – he continues – was that the Labor Court of Milan he is proposed as the first to try the civil trial as a ‘pilot’ telematic. Then there is the extraordinary ability of the judges to work, here in the evening you can find them in the office leaning over the papers. And the good functioning of the chancellery is also crucial ”.

In Milan there have been no ‘living’ work cases for more than a year and a half. IS virtue generates other virtue, observes the former president now animator of the site www.LavoroDiritti.europa.it, “because if one knows that the cause does not last long, he is also induced to seek a conciliation “.

“We are not extraterrestrials – concludes Martello – but we guarantee good justice both for those who want to see their rights recognized but also for those who succumb in the cause. Let’s think for example of a company that has an interest in knowing in a short time whether it will have to pay compensation or not ”.