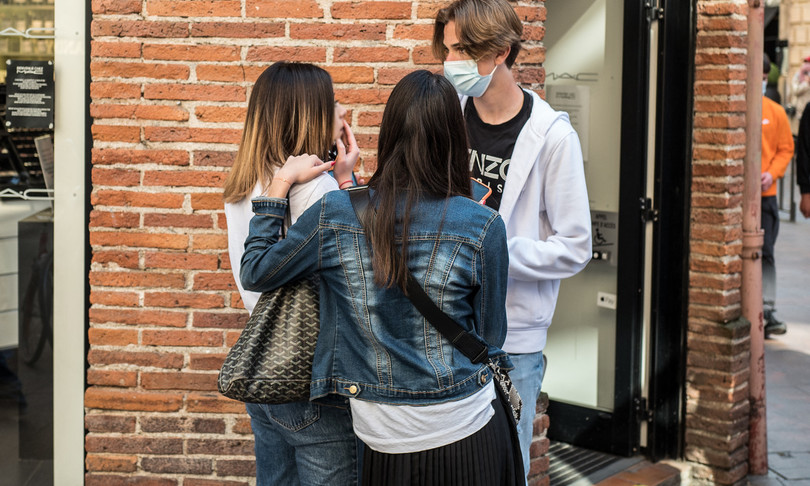 AGI – The next waves of Covid-19 could be mainly conveyed by the younger sections of the population. This, in a nutshell, is the topic of an in-depth study published in the journal Nature, which reports the opinions of various experts and epidemiologists who have evaluated the possibility that the new coronavirus becomes a disease with greater circulation among the youngest.

In Israel, the article reads, where over 85 percent of the population has been vaccinated, there is now a surge in cases among adolescents. “This different trend is not surprising – notes Ran Balicer, epidemiologist at Clalit Health Services, in Tel Aviv – highlights the possibility that subsequent waves of diffusion may be driven by the younger population”.

Covid-19 “is now affecting unvaccinated people – continues Joshua Goldstein, demographer at the University of California, Berkeley – who are mainly children”. This trend has prompted scientists to continue studies on new coronavirus transmission and infections among the younger age groups.

“It is becoming increasingly important to understand the burden of the disease among children and adolescents – underlines Karin Magnusson, epidemiologist at the Norwegian Institute of Public Health in Oslo – in our work we have shown that, despite not requiring specific treatments, the little ones must be followed up to six months after the infection “.

Scientists therefore agree that vaccinations may also be necessary among the adolescent population groups, but some experts focus on the importance of giving priority to vaccination campaigns in countries with more complex health conditions.

“We are administering vaccinations to the little ones in the wealthiest countries – comments Jennie Lavine, who studies the dynamics of infectious diseases at Emory University in Atlanta – when very many elderly people in low-income areas have not yet received immunization. I think we should consider the impact on people’s lives before making this choice, given the degree of severity with which the disease strikes based on the age of the patients “.

For Henrik Salje, an epidemiologist of infectious diseases at the University of Cambridge, the reduction of the average age in infections “represents a rather interesting phenomenon but it could only be temporary. Several scenarios could occur that we cannot currently predict. New variants could emerge, some of which can make the elderly susceptible again which, by nature more vulnerable to disease, would risk their lives “.

Covid-19 “could actually become a disease that circulates among young people – concludes Nick Bundle, epidemiologist at the European Center for Disease Prevention and Control in Stockholm – but we have no way of knowing what kind of risks this could entail for the population”.