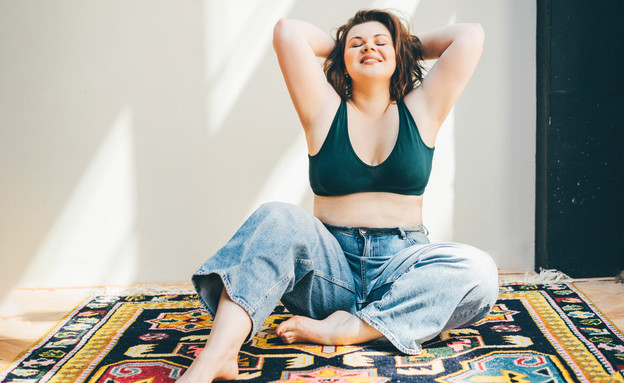 Prediction of human behavior is often based on a fusion of stereotypes and preconceptions we hold, even if these are inconsistent with reality. However, when we encounter a reality that matches our early prediction, we experience a significant sense of reward, similar to the reward we feel while consuming chocolate or having sex.

Dr. Niv Regev, from the Department of Psychology at Ben-Gurion University of the Negev and his colleagues from Harvard University, Dr. Jason P. Mitchell and Anushka Chowdhry, combined psychological theory along with brain scans to determine whether: Successful prediction of human behavior causes the activation of a reward center in the brain. Previous studies have found that people prefer their predictions to be accurate while a violation of the predictions has angered them. The researchers point to an area in the brain called the nucleus accumbens (NAcc), as an area that contributes to the sense of reward when successfully predicting behavior as has emerged in previous studies dealing with rewarding experiences.

The research group conducted four experiments that pointed to the rewarding value of confirming predictions, including evidence that people are willing to make less money even to confirm their predictions. The NAcc has been similarly observed both for confirming stereotypes and for monetary rewards. Moreover, the researchers found that the reward mechanisms operated in the same way, whether social expectations were based on cultural norms or created on the basis of personal knowledge sources.

“In their daily lives people encounter many examples of information that conforms to a stereotype, whether it is from social media, advertising or other people. Our research shows that people experience a sense of reward from any such encounter, and in fact explains why it is so difficult to change stereotypes and other forms of social expectations. It may be useful in dealing with prejudice, discrimination and increased polarization in society, “says Dr. Regev, a member of the Department of Psychology and the Zlotovsky Center for Neuroscience at Ben-Gurion University of the Negev.

The study was supported by the Israel Science Foundation and the Yad Hanadiv Foundation (Rothschild) and its findings were published in the scientific journal Social Cognitive and Affective Neuroscience.