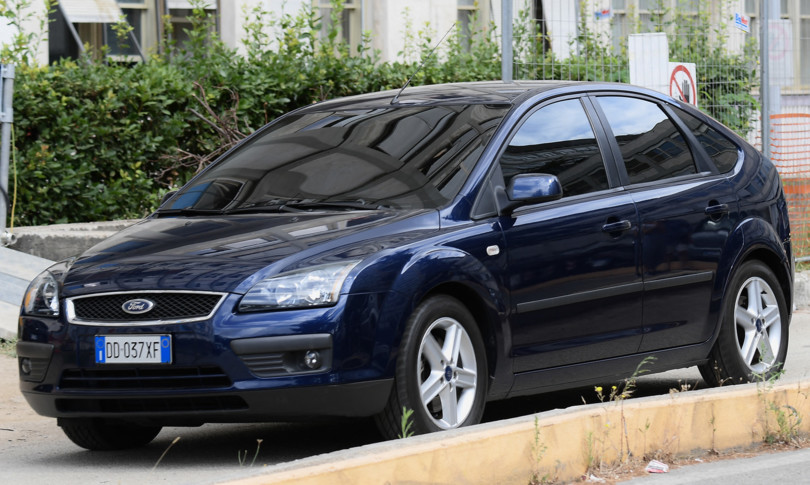 AGI – Pope Francis was discharged from the Gemelli Polyclinic of Rome where he was hospitalized from Sunday 4 July. The Pope left the hospital at 10.45 from the side entrance of Via Trionfale after the staff had put a wheelchair in the trunk of one of the vehicles. The first of the two cars had tinted windows.

From surgery to discharge

Pope Francis, 84, was operated on July 4 for diverticulitis and has undergone the removal of part of the colon. On Sunday he made his first public appearance after surgery, standing for about 10 minutes as he spoke from the balcony of his suite. Now the convalescence in the Vatican will continue.