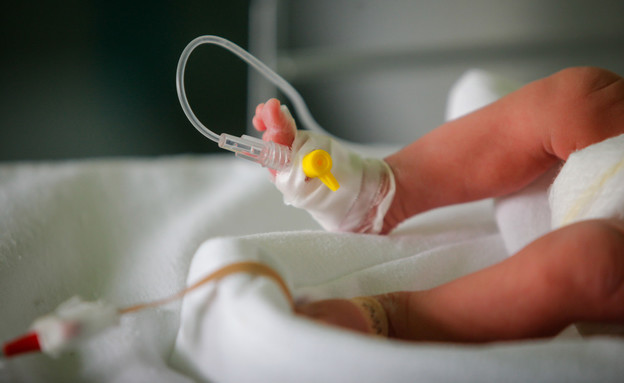 About five years ago, a Haifa resident in her thirties arrived at Rambam Hospital in the ninth month of her pregnancy. The woman was admitted to the delivery room by the medical staff after a water loss was suspected. He became entangled and the baby suffocated and needed resuscitation.It was transferred in a human condition to preterm infants and five days later the doctors were forced to determine his death.

The baby’s parents agreed to perform an autopsy. The autopsy findings revealed that the newborn died as a result of suffocation at birth and in addition it was found that he had pneumonia.

The parents filed a medical malpractice lawsuit in the Jerusalem Magistrate’s Court against the Ministry of Health and the State of Israel, for which the hospital is under their responsibility. According to the parents, the person who was to blame for the baby’s death was the midwife, who they said was very late in recognizing the newborn’s respiratory distress.

The baby’s parents attached to their claim the opinion of expert doctors who determined that there was indeed negligence on the part of the midwife in the delivery room. In addition, discrepancies were found in the medical records documenting the baby’s time of birth and cesarean section.

The Ministry of Health and the State filed a letter of defense in which they claimed that there was no defect in the work of the medical staff and they acted according to the accepted medical standards and they sought to dismiss the claim.

The medical staff was not prepared for the emergency surgery

“The door to the operating room opened and the operating room nurse who opened the door spoke on the cell phone and was very surprised to see us. She called out to us: ‘How come you are not notified? There is no room ready.’ The surgery, “the woman testified.

An argument ensued between the medical staff about the room the midwife would enter. According to the parents, this argument delayed the treatment and the midwife entered the operating room after a delay of about 7 minutes.

Judge Michal Sharvit noted in the verdict that the midwife had to call the doctor immediately to begin the surgery. “There is a possibility that if it had not been for the negligence in his case, the unfortunate death of the newborn would have been avoided,” Judge Sharvit noted. “I was persuaded as stated that even though it was a seven to eight minute delay it was in the power of those precious minutes to save the life of the newborn.”

The judge ruled that the state would compensate the baby’s parents with two million shekels.